Home Tech OnePlus Nord 2 Is Coming! Here Are The Features 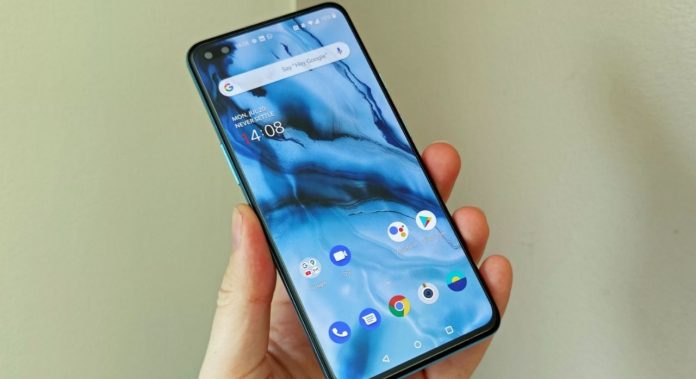 OnePlus, known as the flagship killer in the smartphone industry, but about to lose this title due to price increases in recent years, broke new ground and came up with a mid-range phone. Introduced in July of 2020, Nord’s sequel model, OnePlus Nord 2, is under development.

It is stated that the phone, which is expected to be released in the fourth quarter of this year, at the end, will be powered by the MediaTek Dimensity 1200 processor. This processor, which is produced with a 6 nm fabrication process and can reach up to 3 GHz, can offer high speeds on the storage side thanks to UFS 3.1 support, while it includes the Mali-G77 MC9 GPU.

According to the leaked information, the phone, which has a 6.43-inch AMOLED screen, will offer Full HD + resolution and 90 Hz refresh rate. On the back of the device, 50 Megapixel main camera is expected to be accompanied by 8 Megapixel + 2 Megapixel sensors, while on the front there will be a 32 Megapixel camera.

The fingerprint reader of OnePlus Nord 2, which is expected to be powered by a 4500 mAh battery, will be on the screen. The phone, which is thought to have 30W fast charging support, will be able to record 30 FPS video in 4K resolution. A clear date has not been given for the introduction of the device, but the expectations are that it will become official in September.