Home Tech OnePlus Nord 2 5G, which exploded like a bomb, worried its users! 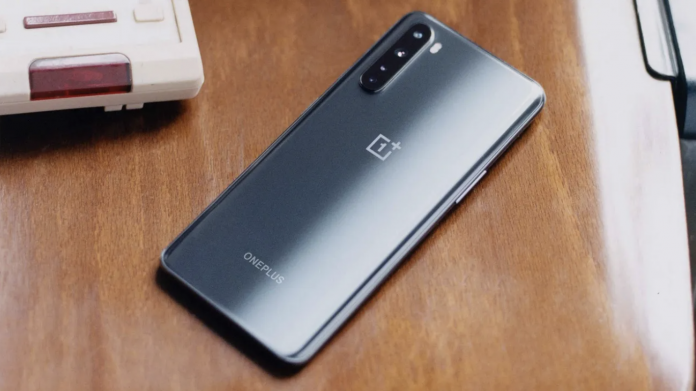 The Nord 2 5G model, introduced by OnePlus, one of the powerful players of the smartphone industry, in July exploded like a bomb.

OnePlus, one of the successful players in the smartphone industry, has been on the target board recently due to the explosion of some of its models like a bomb. There are serious problems with the Nord 2 5G model, which the company, which is frequently preferred in the Indian market, showcased in July. Finally, the smartphone exploded in a lawyer’s pocket, suddenly catching fire.

We’ve heard before that some smartphones explode due to problems such as overheating, but a device that explodes out of nowhere in the user’s pocket is indeed the first. Delhi-based lawyer Gaurav Gulati announced that the OnePlus Nord 2 5G phone, which he carries in his pocket without being used or charged, first caught fire in the courtroom and then exploded like a bomb.

In addition, the lawyer, who claims that he was injured due to the explosion of the device, stated that he received an unexpected answer when he applied to OnePlus regarding the issue. Although OnePlus stated that it would investigate the incident upon the application of the lawyer, it did not offer any compensation to the user. 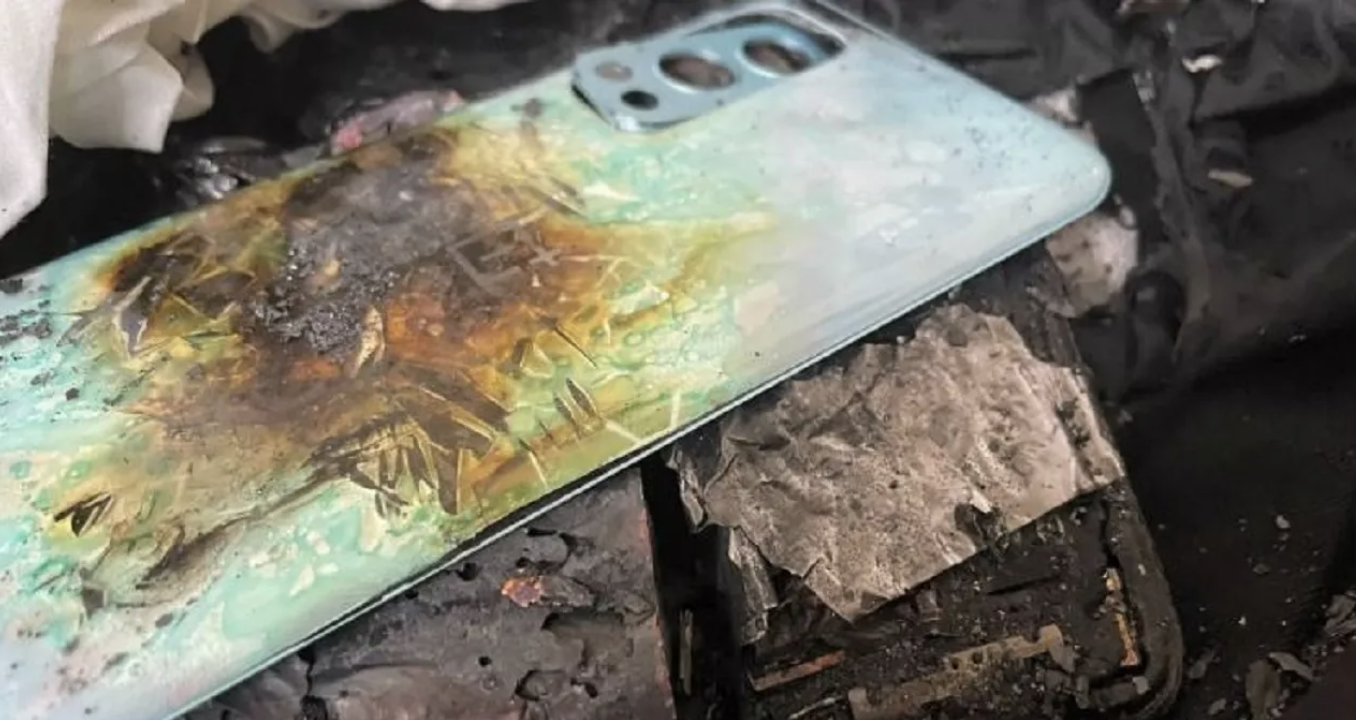 After OnePlus’ response to the user, there was a serious reaction to the company, especially on social media. The company, which made statements on the subject upon the reactions; He stated that they attach importance to the explosion case, but when they came to examine the phone in question, the owner of the phone did not give the opportunity to make a correct diagnosis. In addition, he stated that under these circumstances it was not possible for them to verify the legitimacy of the request or to address the person’s compensation claims.

The explosion of the OnePlus Nord 2 5G model is unfortunately not the first. Because on August 2, OnePlus Nord 2 exploded once again in India, five days after its purchase. As it will be remembered, when the phone exploded, the person riding his bicycle was injured in an accident. Especially after the explosion events in the Nord 2 5G, users took action to return their phones, thinking that there was a chronic problem in the model. OnePlus has not yet made a clear statement on the subject.

Fortnite will receive a series of items from the Predator