Home Tech OnePlus May Be Developing A Foldable Phone! 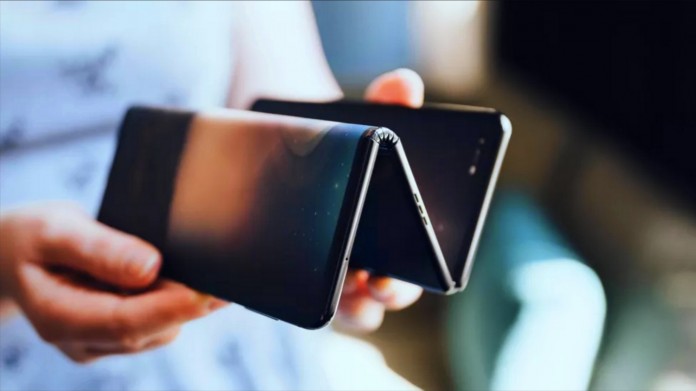 OnePlus, one of the favorite developers of recent years, can announce its foldable smartphone. But the company needs time.

OnePlus, the smartphone developer whose market share has grown the most in the United States with 428% in the first half of 2021, seems to continue its breakthroughs in the new period. Things may change in the future for the company, which has not made any moves on foldable phones to date.

OnePlus may announce its foldable phone in 2022

Especially in the last year, the foldable phone market has been more active than ever before. The market, which Samsung and Huawei brought with the Mate X and Galaxy Fold, was revitalized with foldable smartphones announced one after another. Finally, there were serious rumors that OPPO will announce its smartphone before the end of 2021. 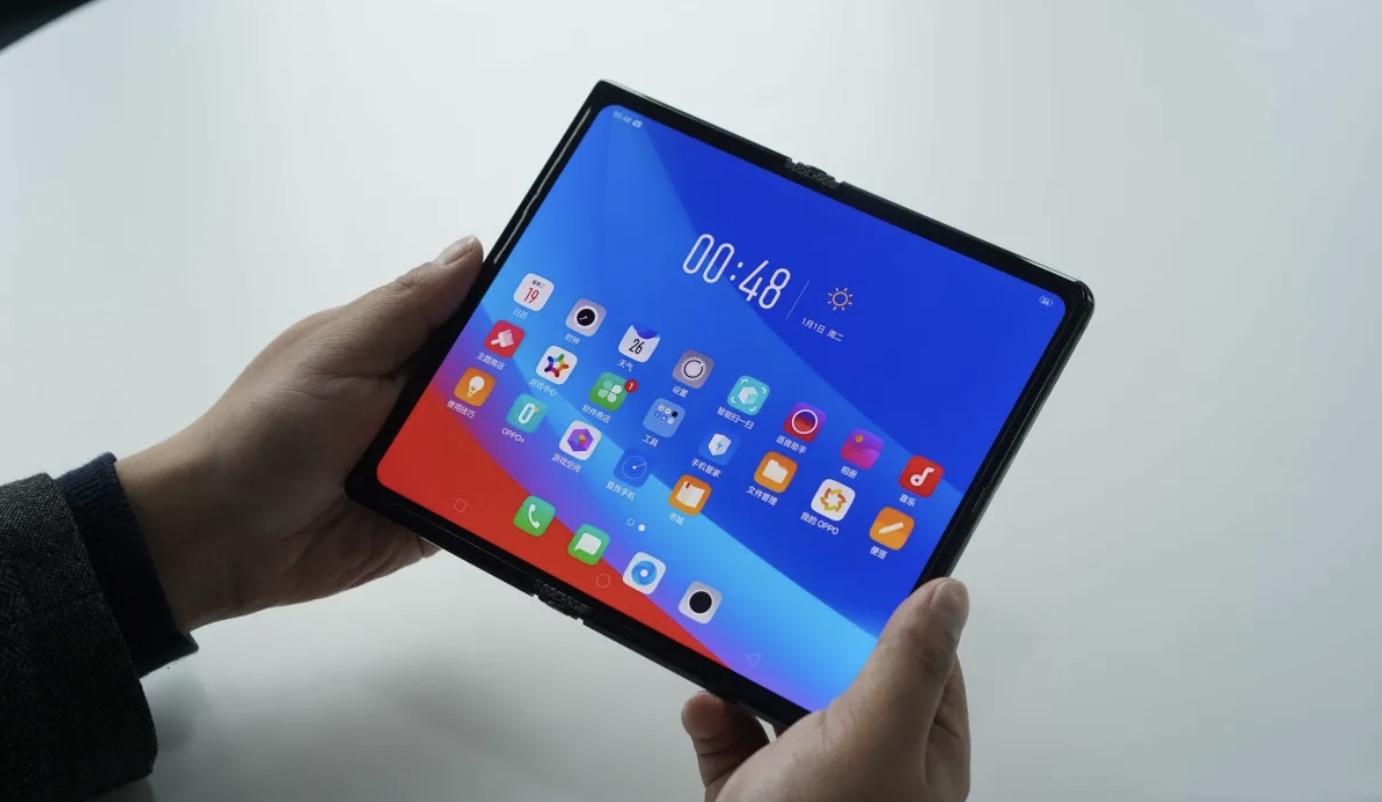 According to new information from the Yogesh Brar front, OnePlus has been seriously considering developing a foldable phone for a long time. Although the company’s management has plans for foldable phones, it is stated that the phone can be announced in a period of at least 12-15 months. In this sense, the company’s smartphone is not expected to be released before the end of 2022 or the beginning of 2023.

As it is known, all known smartphone developers such as OPPO, Vivo and OnePlus belong to a Chinese company called BBK Ecectronics. In this sense, the company that will launch OPPO’s smartphone at the end of the year will not only want to develop a phone that rivals its own brand, but will also want to see the feedback OPPO will receive from the market.

The source that delivered the news claimed that OnePlus will also develop new hardware in the near future. The first target of the company is tablets. In addition, although the details are not known yet, it is among the rumors that the Chinese company also develops wearable technological products.

So what do you guys think about this potential move by OnePlus? Do you think they will enter the smartphone market in the new period? Do not forget to share your views with us in the comments section.

A New Way To Make Money From Twitter Spaces!