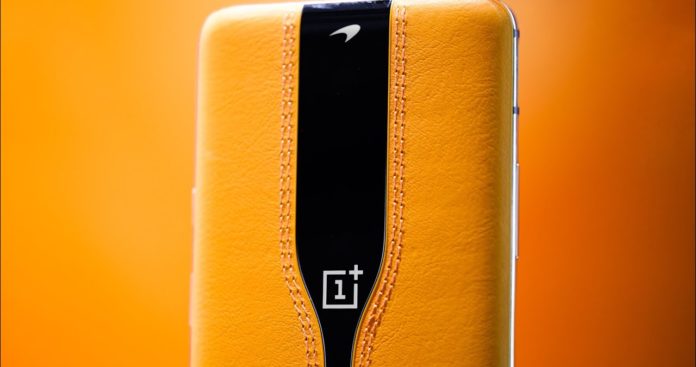 OnePlus can release a new concept phone on March 3 after Concept 1, which has a hidden camera. You can reach the details by reading our news.

OnePlus exhibited its first concept phone, Concept 1, at CES 2020 held earlier this year. The Chinese smartphone manufacturer may introduce a new concept phone on March 3. OnePlus’s India arm shared a video that proves that the camera of the new concept phone contains new but currently obscure features. OnePlus’s UK arm also shared photos on Twitter that the features were not fully understood. This increased estimates on March 3 that another new concept device will be available.

2020 is the year of surprises. Can you guess what's coming up? pic.twitter.com/EWWi1MEwo0

Introduced earlier this year, Concept 1 worked with McLaren’s design team to design the phone. The design elements used in some of McLaren’s cars were also used on the phone. One of the most important features of the smartphone is the installation of the rear camera, which can disappear. Electrochromic glass was used to hide the camera when OnePlus was not used. The device can turn off the camera within 0.7 seconds using very little charge. The brand also used material that can change color between 2 glass panels while making the panel only 0.35 mm thick.

The front camera can be embedded into the screen
The fact that no front camera is visible on the phone means that the phone can appear in front of the screen with a front camera. Of course, it is a big curiosity whether this technology is developed enough to be used for now. OPPO has recently confirmed that it will not use an in-screen camera on Find X2 because the technology is not ready.

OnePlus managed to use an invisible camera with Concept 1, which uses electrochromic glass on the back. However, the brand also announced that the use of electrochromic glass can be expensive. Here it also seems to be a way of hiding the camera using the case. It is unlikely that we will see the camera hidden in the OnePlus 8 series, but in the future, the OnePlus 8T may have a hidden camera.

This is what the interface of HBO Max looks like