Home Tech OnePlus Is Not Giving Up On The OxygenOS Platform 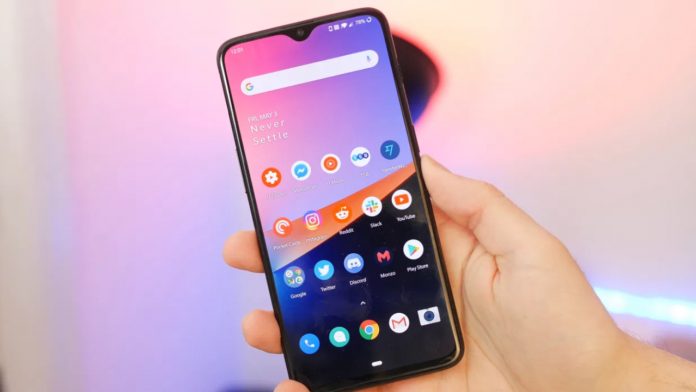 OnePlus is not giving up on the OxygenOS platform. Although the connection between OnePlus and Oppo has been known for a very long time, the two companies officially confirmed this last year. It was recently announced that the ties of the two brands, which decided to merge their R&D teams earlier this year, would be strengthened. So what does this decision mean for OnePlus‘ OxygenOS platform?

In the statement sent from OnePlus to the MySmartPrice site, it was stated that there were no changes for OxygenOS. OnePlus CEO Pete Lau stated that OnePlus will continue to operate as an independent brand and that developing OxygenOS is also part of the plan.

OnePlus uses a differentiated version of OxygenOS called HydrogenOS on phones it sells in China. A mandatory change as devices sold in this country do not have Google Play Services.

OnePlus phones will continue to come out of their boxes with OxygenOS in the rest of the world. With the new version of OxygenOS, significant changes are expected in line with the possibilities offered by Android 12.

Jeep Will Take Off Its Electric Bike This Summer That Can...