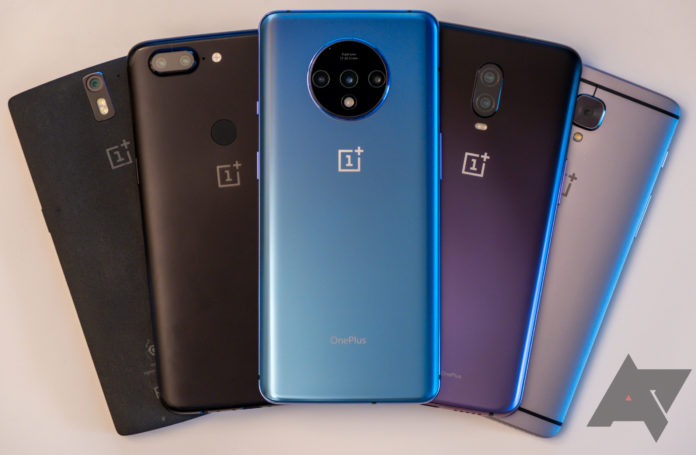 OnePlus flagship industry smartphones and stamped the sector, in the coming days, an event to be distributed to the Chinese media invitations. In the invitation, it was stated that the company would introduce a new display technology.

OnePlus, a Hong Kong-based smartphone manufacturer, is known for the competitive features of its flagship phones, as well as the rapid addition of many innovations in the smartphone industry. The company continues its path as a highly geared competitor against the industry giants Apple and Samsung in many areas.