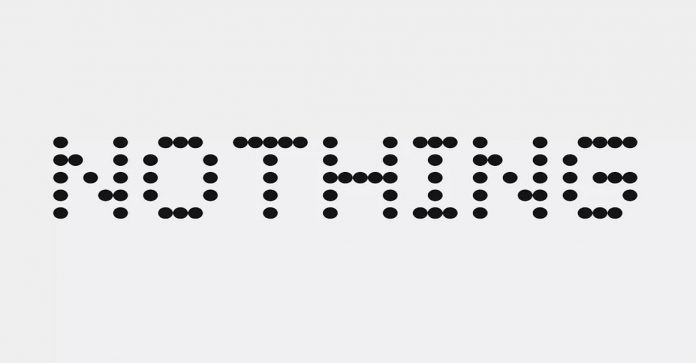 OnePlus Founder Carl Pei announced Nothing, a new consumer technology startup based in London. The first Nothing branded smart devices will come to light in the first half of this year.

According to Carl Pei’s statements, Nothing aims to remove barriers between people and technology in order to create a perfect digital future. According to the statements made, Nothing will at least initially generate revenue from the sale of hardware rather than digital subscription services.

According to Carl Pei, Nothing is an independent company that belongs exclusively to its founding team and investors, and has its own R&D department. Although Nothing has contracted manufacturers to manufacture devices, the company will not release “rebranded” products such as Xiaomi-Redmi or Huawei-Honor.

Carl Pei announced that the first Nothing branded smart devices will be launched in the first half of this year. In addition, Pei made the following statements regarding Nothing during the announcement:

It has been a long time since there was something “interesting” in technology. It’s time for a fresh breeze of change. Nothing’s mission is to remove barriers between humans and technology to create a seamless digital future. We believe the best technology is beautiful, yet natural and intuitive. When it is developed enough, it should disappear in the background and make it feel like it is not there. ”