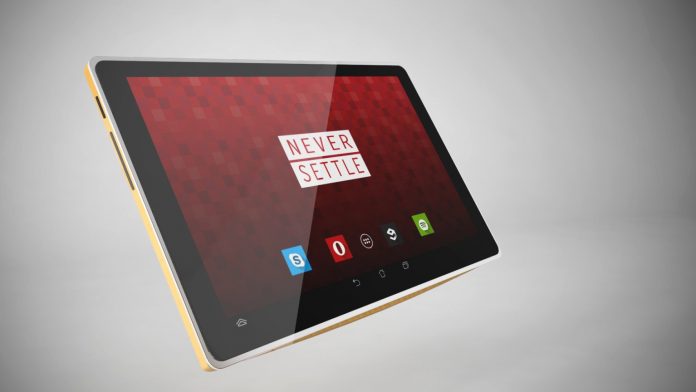 OnePlus’ new tablet countdown has begun. The Chinese manufacturer will launch its first tablet with a model called OnePlus Pad.

OnePlus continues to grow in different branches every day. The manufacturer, which usually plays its trump card with its smartphones, has recently become a partner in competition in areas such as wireless headphones, smart TVs and smart watches. Now, documents have emerged that the Chinese manufacturer is preparing to launch its first tablet.

OnePlus, which has made a name for itself in the mobile industry, is getting ready to come out with its first tablet this time. According to a recent report, the company will announce its first tablet with a model called OnePlus Pad.

The countdown has begun for OnePlus Pad

OnePlus new tablet was first approved by the European Union Intellectual Property Office. This list shows that the Chinese manufacturer is working on a model called OnePlus Pad. However, there is no clear information about the technical specifications of the tablet. Because the company has just applied for its first tablet, and it is not known for now what will happen as a feature.

In addition to OnePlus, another manufacturer under the umbrella of BBK Eloctronics is preparing to launch its own tablet. Continuing to work on its first foldable phone, the NEX Fold, Vivo is also making preparations for its first tablet, the Vivo Pad.

OnePlus 9T will be introduced this year

WhatsApp does not download audio? Users complain of instability