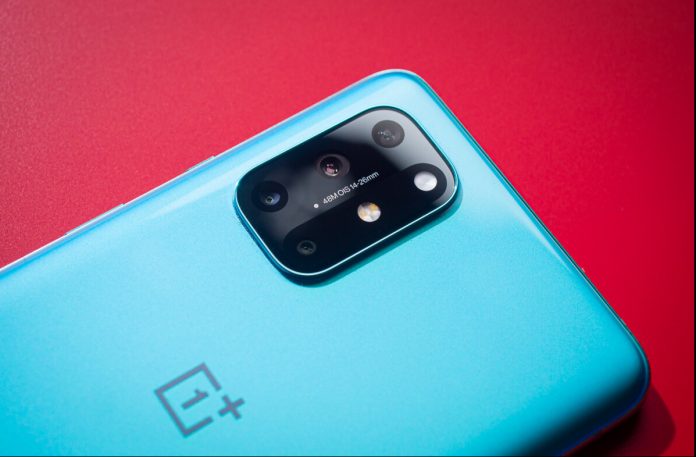 OnePlus 9 Pro will be revealed on March 23. However, the smartphone has already aroused curiosity. In the posts made by OnePlus, the focus is on the camera of the smartphone developed in conjunction with Hasselblad.

The most recent of these posts came from OnePlus CEO Pete Lau. Lau shared two photos taken with the OnePlus 9 Pro via his Twitter account. While it is stated that one of these photos was taken with the main camera and the other was taken with an ultra wide angle camera; The photos show that both cameras are equally powerful.

Pete Lau announced in a previous post that Sony’s IMX789 sensor will be used as the main camera in the OnePlus 9 Pro. The ultra wide angle camera has an IMX766 sensor, also produced by Sony.

The IMX789 has features such as dual native ISO, full-pixel omni-directional autofocus, 4K 120 fps video recording, real-time HDR video processing support. The IMX766 used in the wide angle camera reduces the distortion in the photos from 20 percent to 1 percent.

It will not be a surprise to hear new details about the camera system developed together with OnePlus 9 Pro and Hasselblad until March 23.

Google is working on its own processor for the Pixel [Rumor]

The 10 Best Cameos in MCU History (at the moment)