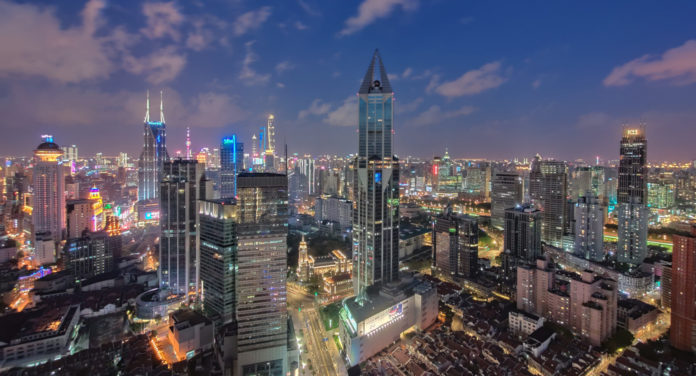 The OnePlus 8 Pro uses a 48 MP main camera and a 48 MP ultra wide angle camera, playing to larger pixels instead of the megapixel number. OnePlus CEO Pete Lau shared the night shots taken with the OnePlus 8 Pro and gave a first glimpse of the device’s camera performance.