Home Tech OnePlus CEO: OnePlus 8 Will Be the Most Beautiful Flagship Series 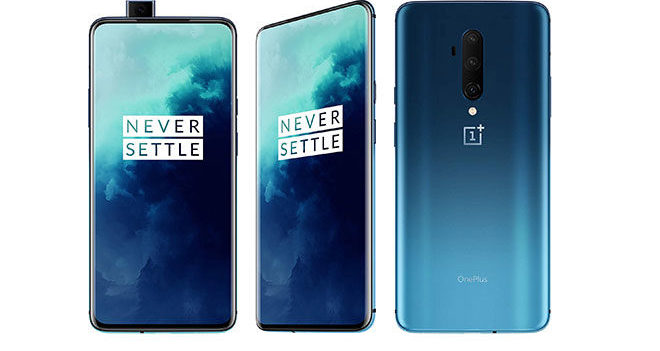 OnePlus 8 will continue to market in the coming period, the details of the OnePlus 8 increased in these days, the company’s CEO came from the statement. OnePlus CEO Pete Lau said the series would be ‘the most beautiful flagship series’.

OnePlus wants to launch the new series, apparently quite quickly, after launching the OnePlus 7T and OnePlus 7T Pro flagships. Last week we learned that the OnePlus 8 series will have some technical details and 5G support.

This time, we have been waiting for the OnePlus 8 series even more curiously. Pete Lau, founder and CEO of OnePlus, said the new series to be released would be the most beautiful flagship series. But he did not share any details about the OnePlus 8 series.

OnePlus 8 series:
Last week we made a news report that some of the features of OnePlus 8 emerged. According to the features we share in this news, the standard OnePlus 8 will come with a 90 Hz AMOLED display with FHD + resolution and the display will be 6.4 inches.

However, the standard OnePlus 8 front camera will have a resolution of 32 MP and will be placed in the screen hole. The rear camera will consist of a 64 MP main camera, a 20 MP ultra wide angle lens and a triple camera installation with 12 MP telephoto sensor.

Each member of the OnePlus 8 series will have a difference. But the biggest feature of the series will be seen in the OnePlus 8 Pro device. Because this device will come with a screen with a refresh rate of 120 Hz.

Another recent report on the OnePlus 8 series is that it will have 5G support. However, this information will only support 5G in OnePlus 8 Pro. We have shared with you the certificate showing that the device will be 5G supported.

OnePlus, especially with its 120 Hz display and 5G support, will now be on the way to becoming a much more geared competitor. Stay tuned to stay up to date on the company’s new flagship series.

Analyst Announces: We Can See an Increase in Bitcoin This Week