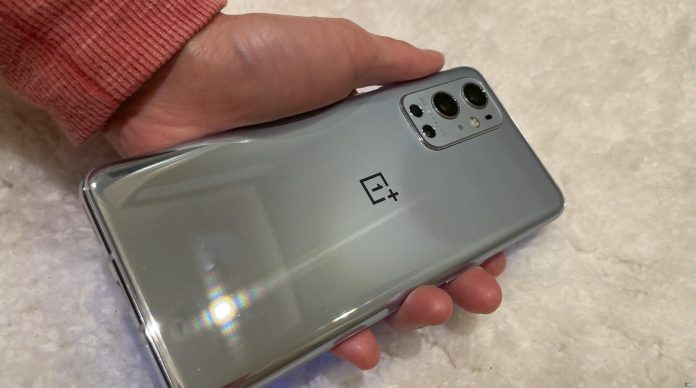 The rumor that the charger will not come out of the OnePlus 9 after the smartphone brands started to reduce the contents of the box “officially” ended. It is stated that the devices that are reflected in our beautiful language as “charging adapter” but referred to as wall charger in the world literature will come out of OnePlus 9 boxes.

The issue of removing the chargers from the boxes, which started with Apple and then implemented by companies such as Samsung and Xiaomi, was greeted with anger by smartphone users. It turned out that the words “OnePlus 9 will not come out of the box with a charger”, which were put forward in the past days, were empty.

There has been quite a lot of comments on the subject that turned into a debate on OnePlus’s official forums. While many users said that OnePlus 9 series boxes will not contain a charger, a few users’ comments such as “It will be released, do not be afraid” took place on the forum. Later, CEO Pete Lau was suddenly involved in this debate.

Pete Lau: “No worries, there will be a charger in the boxes”

As we mentioned above, Pete Lau participating in the discussion that rotated on the forums put an end to all discussions. “We have the charger inside the box.” sending a message, Lau seemed to have stated that OnePlus would not be affected by this fashion. By the way, this comment was the biggest proof of how much the OnePlus team took their official forums and carefully monitored user complaints.

The fact that China’s growing giant OnePlus is so intertwined with users proves that the company works in a user-oriented manner. Due to the fact that technology giants such as Samsung and Apple are now officially together with users, the understanding of “we did it” has begun to pave the way for companies such as OnePlus. Of course, it is worth mentioning that the headphones will not be on the OnePlus 9 again. At least users who do not have to pay extra for the charger are happy now.

What do you think about this issue? Please share with us in the comments.