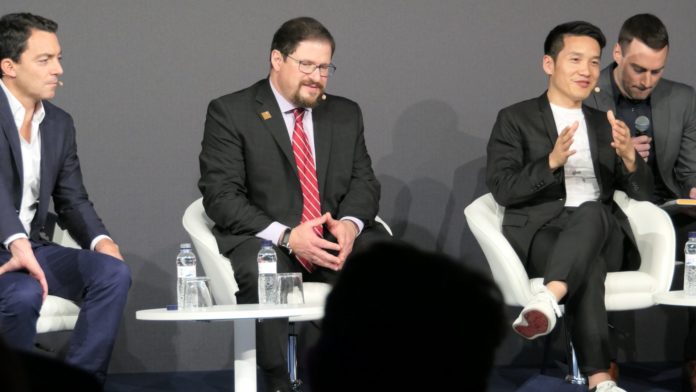 Pete Lau, CEO of OnePlus, who made an exclusive interview with CNET, said that the new smartphone series OnePlus 8 will have 5G support. The CEO has not made any statement for the OnePlus 8 Lite, which will appear in the series.

Challenge the leaders in the smartphone industry, Hong Kong-based manufacturer OnePlus has managed to satisfy its users with all its devices to date. OnePlus, which has made its name successful in price / performance, has recently been on the agenda with a new smartphone.

The new phone we expect OnePlus to introduce in the coming weeks is none other than OnePlus 8. The device will have some pretty good features based on the information revealed so far, but a statement made by the OnePlus CEO today upset those who were looking forward to OnePlus 8.

The OnePlus 8 series will have 5G support:
In an interview with CNET, OnePlus CEO Pete Lau made several statements about the company’s 5G-powered smartphones in the future. During the interview, Pete Lau stated that the OnePlus 8 and OnePlus 8 Pro devices we expect to be introduced very soon will have 5G connectivity support.

OnePlus CEO Pete Lau has made no statement regarding the OnePlus 8 Lite model, which is allegedly included in the series. The CEO did not say whether this device will have 4G support or 5G support. On the other hand, there are several rumors on the internet that the prices of the devices of the new OnePlus 8 series will start at $ 800.

The Great Gatsby: Creator of Vikings to adapt