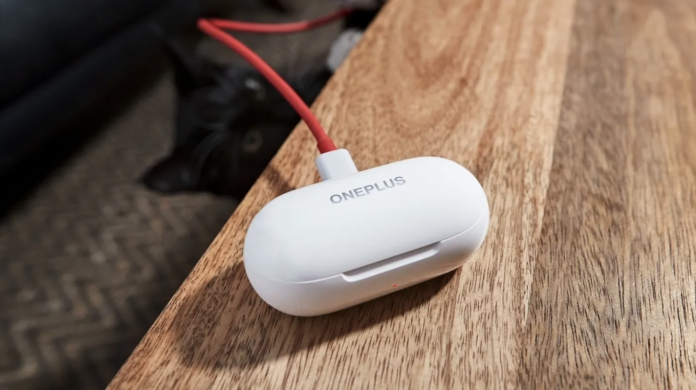 With the event organized by the company today, new features of the device emerged. Here are the features and price…

The wireless headset announced by the company with a new launch has black and white color options. Introduced with the OnePlus 9RT, the device is almost identical in design to the previous model. This earphone, like its predecessor, comes with a long-handled, silicone-tipped design. 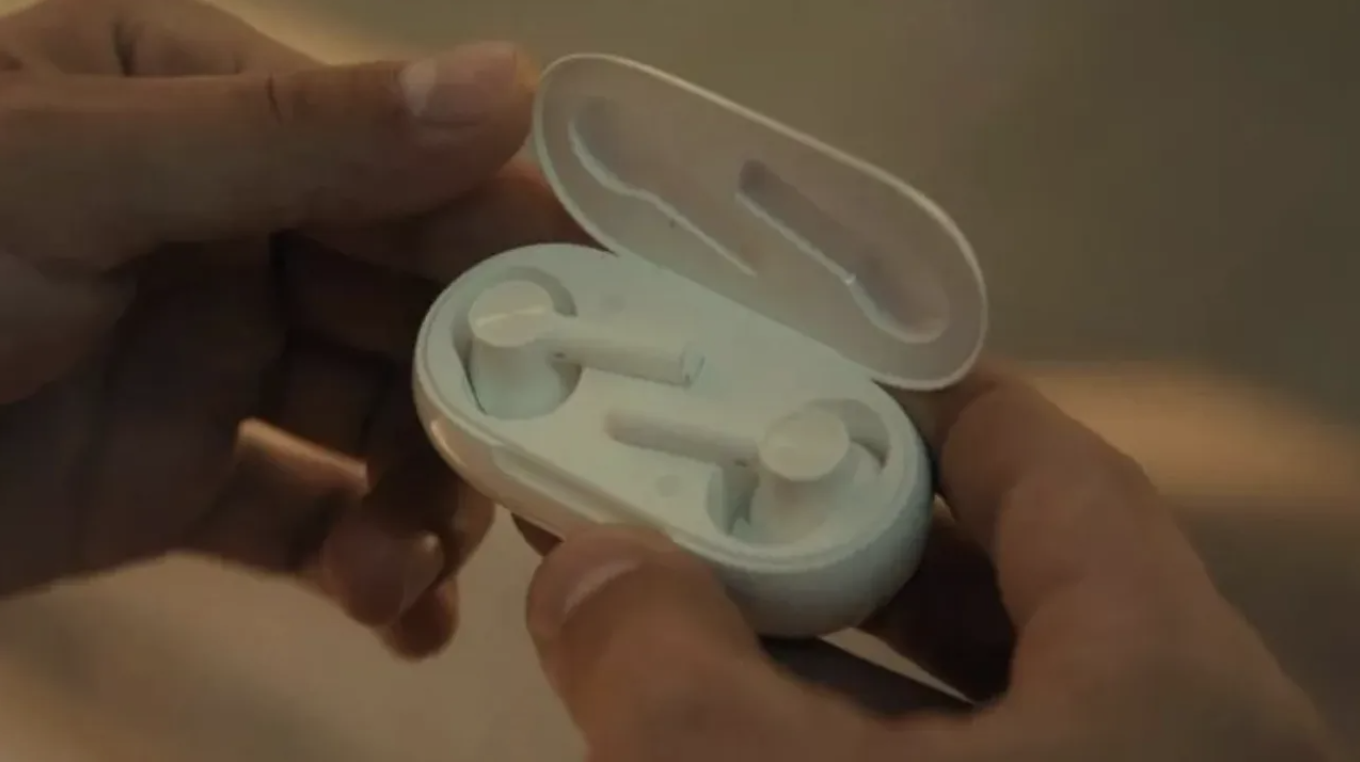 With the OnePlus Buds Z2, the company has increased the number of microphones from two to three. In addition, the device’s 40dB active noise canceling (ANC) feature was also revealed. In gaming mode, the latency dropped below 100ms to 94ms. However, the Buds Z2 have slightly larger 11mm drivers. But this is still smaller than the 13.4mm drivers on the more expensive OnePlus Buds.

OnePlus Buds Z2 also has a transparency mode to better hear the ambient sound. Apart from that, the device has a 38-hour battery life with its reservoir. However, with ANC active, the battery life drops to 27 hours. It still outstripped the original Buds Z’s 20-hour battery life, though.

In addition, OnePlus Buds Z2 has IP55 waterproof certification. Finally, the device will go on pre-sale in China starting today. Its price starts at $77. However, it is not yet clear when it will be released outside of China.