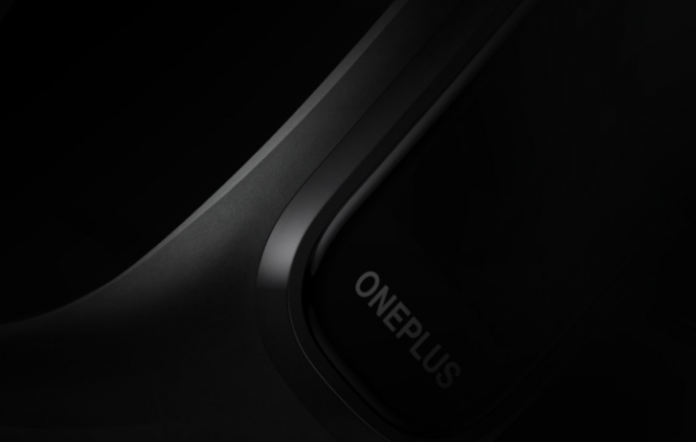 Smart wristbands, one of the beloved helpers among wearable devices, take the first place in the preferences of millions of people. Whether it is more affordable than smart watches or keeping track of basic activities at a minimum level, it works for many people. Naturally, new devices are being developed in response to this demand in the smart wristband market. The OnePlus Band smart bracelet is also being developed at this point. In addition to revealing when the smart bracelet will be introduced, its features and price have also been leaked.

We recently reported that OnePlus is working on a smart bracelet. The bracelet is expected to go on sale in India on January 11th. The features of the bracelet, which are also listed on Amazon’s website, are remarkable as far as they are leaked.

The device has a 1.1 inch AMOLED screen. The device’s capabilities include measuring heart rate and blood oxygen levels. In addition to this, it is possible to monitor sleep on the wristband with special sensors. OnePlus has also added sports modes to this device to track 13 exercises.

The wristband, which has an IP68 certificate, is extra resistant to dust and water, and offers up to 14 days of use with a single charge. This smart bracelet, which is expected to cost about $ 35, has very similar features to Oppo’s smart bracelet. The features of the device became clear when it was leaked on Twitter by Ishan Agarwell, who is known for his leaks.