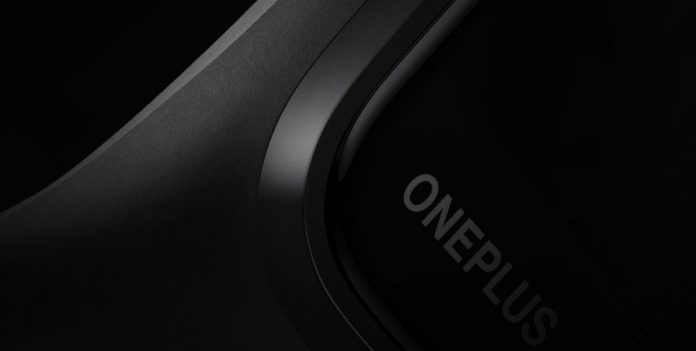 After brands such as Samsung, Apple and Huawei concentrated on wearable technology, other phone manufacturers have accelerated their work in this area. OnePlus, which has gained a place in the industry with the title of flagship killer, is preparing to introduce its new smart bracelet. OnePlus Band introduction date has been announced and some of its features have been leaked.

OnePlus Band will be able to measure SpO2

The band will be introduced in India on January 11th. While the OnePlus Health application took its place on the Google Play Store before the promotional event, it is stated that the device will come with a 1.1 inch AMOLED screen. 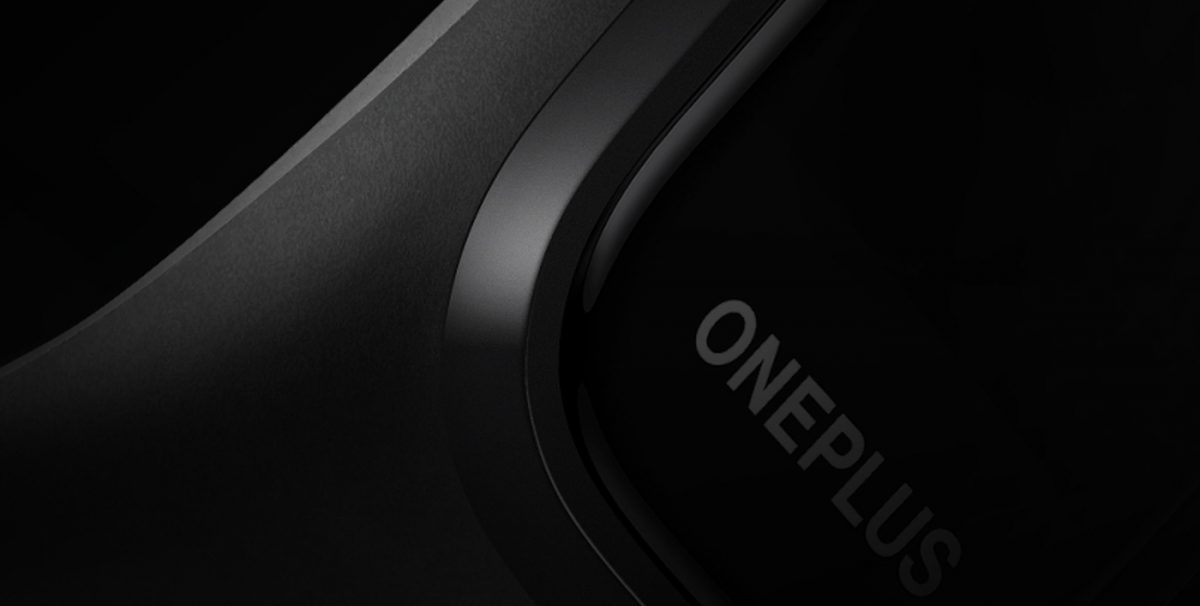 Recently, it was discussed whether the device will have SpO2 measurement, the company tweeted that the wristband will come with the SpO2 sensor to measure oxygen saturation in the blood. In addition, sleep tracking will be possible with the device that can measure the heart rate.

The features of OnePlus Band, which will be available on Amazon, were listed on the e-commerce giant’s website about a week ago. The device has features such as sleep monitoring, real-time heart rate monitoring, music control; It has also added sports modes to keep track of a total of 13 exercises including yoga, swimming and cricket.

The wristband, which has an IP68 certificate, is extra resistant to dust and water, and will offer up to 14 days of use with a single charge. Its price is expected to be around $ 35.

Sea of Thieves Takes Its Place in Steam Store