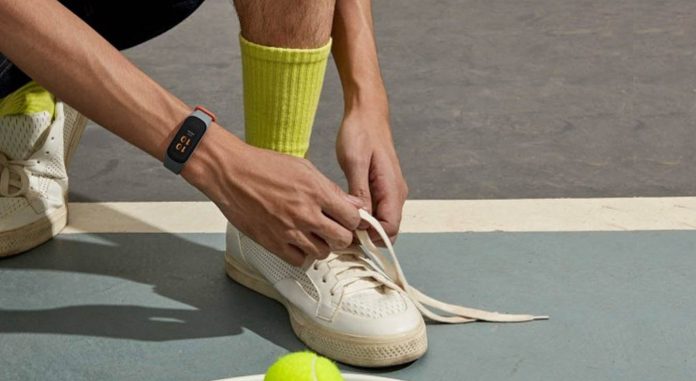 OnePlus, known for its smartphones, is also taking steps for wearable technologies. OnePlus Band features and price have been officially announced. The smart bracelet is expected to compete with the Xiaomi Mi Band.

OnePlus’s smart bracelet; It will appear before the consumer with an AMOLED screen with a size of 1.1 inches, a resolution of 126 × 294 pixels. At the same time, it will give freedom to users in device customization. There are 37 different interfaces on the wristband.

Another striking point among the OnePlus Band features was the battery. While the smart bracelet will have a battery capacity of 100 mAh, it will offer 14 days of use to its users with a single charge. Besides, in the device; There are also capabilities such as sleep tracking, 24/7 heart rate tracking, and measuring oxygen saturation in the blood. OnePlus has also added sport modes to this device to track 13 exercises.

The water and dust resistance certificate of the wristband was announced as IP68. The weight of OnePlus Band, which is compatible with Android 5.0 and higher devices, was 22.6 grams in total.

The price of the device announced abroad was 34 dollars.

Nokia X20 passed the test, its features were seen