Home Tech OnePlus Announces Nord 2 CE, the Phone to Talk About the Most... 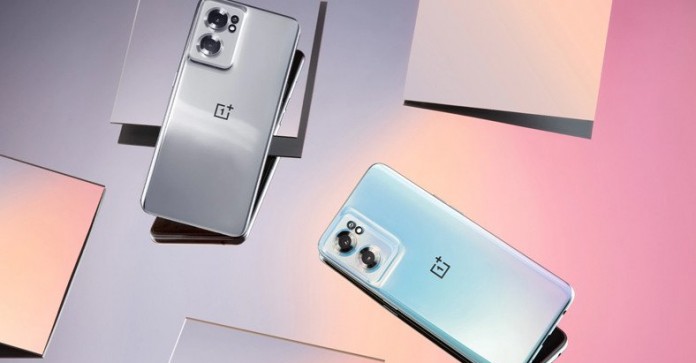 Chinese technology company OnePlus announced its new smartphone “Nord 2 CE” at an event it organized. The smartphone, which has not bad features, seems to be in demand, although it will be discussed a little with its price. So what does OnePlus’ new smartphone promise to the consumer?

OnePlus Nord 2 CE comes with a 6.43-inch AMOLED display offering FHD+ resolution. This screen, which offers a 90 Hz refresh rate, has Gorilla Glas 5 protection. In addition, the fingerprint reader sensor is placed under the screen. Let’s say that the front camera of the phone offers a resolution of 16 MP.

Introducing the OnePlus Nord 2 CE
OnePlus’ new smartphone is powered by the MediaTek Dimensity 900 processor. This power is supported by up to 8GB of RAM and 128GB of storage. The 4,500mAh battery of the phone comes with 65-watt SuperVOOC fast charging technology. This high charging speed allows the phone to go from 0 to 100 percent in around 35 minutes. It should be noted that the phone runs on Android 11-based OxygenOS 11.0.

When we look at the back of the OnePlus Nord 2 CE, we encounter a triple camera setup. This camera setup includes a 64MP main camera, 8MP ultra-wide-angle camera and a 2MP macro camera. The camera setup, supported by artificial intelligence, seems to offer consumers enough experience.