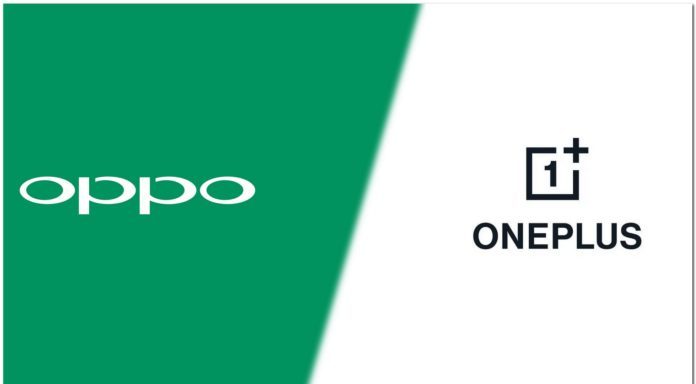 The news about the merger of OnePlus and Oppo’s R&D departments came to the fore a while ago. The sources stated that Oppo, not OnePlus, chose the new employees to be recruited for this unit.

Sources said to be in Oppo stated that the cooperation between the two brands was similar to that of Xiaomi and Redmi. Xiaomi and Redmi also share the same R&D system. Until now, there was no explanation for the merger, which is said to have taken place in December. However, the expected verification eventually came from OnePlus.

The statement sent to Android Authority from OnePlus regarding the issue includes the following statements: “We are combining some of our R&D capabilities with our long-term investor OPLUS in order to maximize resources and make better planning for the growth of OnePlus. We will continue to exist as an independent brand and provide the best experience for both current and future customers. ”

The close relationship between Oppo and OnePlus has been known for a long time. Both brands operate under BBK. For this reason, sometimes it was possible to get an idea of ​​what OnePlus had to offer by looking at Oppo’s latest flagships.

Despite the hardware similarities, the software development teams of OnePlus and Oppo will continue to work separately. Oxygen OS and Color OS target different audiences. In short, both brands will continue to exist.