Home Tech OnePlus and OPPO want to conquer the market together! 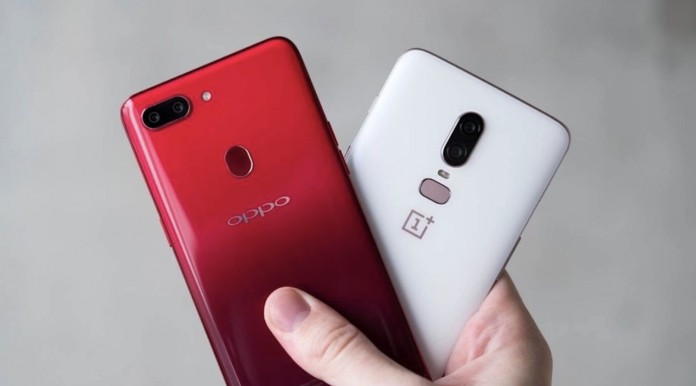 China-based smartphone manufacturers OnePlus and OPPO have made a new partnership decision. Here is the purpose of the partnership with the latest leaks…

Two major smartphone manufacturers based in China, OnePlus and OPPO, have agreed to a new partnership. These two companies have already worked in a common area for many years. But their recent partnership has also led to a new global unified operating system. The operating system in question is for users of OnePlus. The fast, smooth, clean and lightweight elements of OxygenOS are combined with the reliable and feature-rich parts of OPPO’s ColorOS.

Finally, according to new news, the two companies will work together to dominate the smartphone market. Here is the new plan of the two major smartphone manufacturers…

Analyst Mukul Sharma, known for his leaks, made a new claim. In his post on Twitter, Sharma said that the China-based phone maker has decided to merge the two companies’ offline (traditional) distributors (distributors). He also stated that companies will implement this plan in the first quarter of 2022.

[Exclusive] In all likelihood, Oppo & OnePlus offline distributers will merge in Q1, 2022 (likely January). All sales and activities to follow suit. More discounts in offline market for both as well.
Feel free to retweet.#OPPO #OnePlus

OnePlus and OPPO have collaborated before. The aim of the two companies with these activities is to try to dominate the smartphone market. Analysts describe this as a strategic move. As 91mobiles reports, while such a decision has several pros, the core OnePlus community has delayed this decision.

Both companies are sub-brands of BBK Electronics. This merger is important as the two companies share their strengths with each other. As we mentioned in the first paragraph of our news, the two companies came together for a common operating system in the past months.

The offline market in India is dominated by brands like Samsung, Xiaomi and Vivo. OnePlus and OPPO also want to dominate the market with the merger of these offline distributors. Meanwhile, it is stated that both brands will make more discounts as a result of the merger.