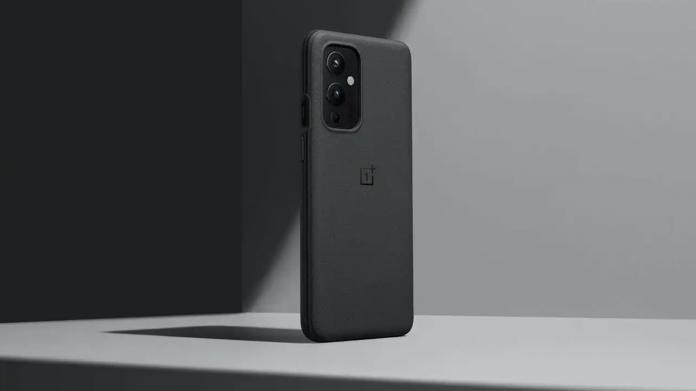 OnePlus CEO Pete Lau announced the new Android operating system interface in a statement. At this point, OnePlus OS is on the way…

OnePlus brand phones are undergoing a significant change in the software department next year due to the integration of sister brand OPPO. A while ago, the company clarified its plans for OnePlus OS, which it sees as an evolution of the mobile operating system to consolidate other companies’ software offerings.

The new phone interface gets various features from OxygenOS and ColorOS

This unified global operating system is emerging to create a new experience for OnePlus users. However, OPPO will not use the new system. At this point it gets the fast, smooth, clean and lightweight elements of OxygenOS. It incorporates the reliable and feature-rich parts of OPPO’s ColorOS. 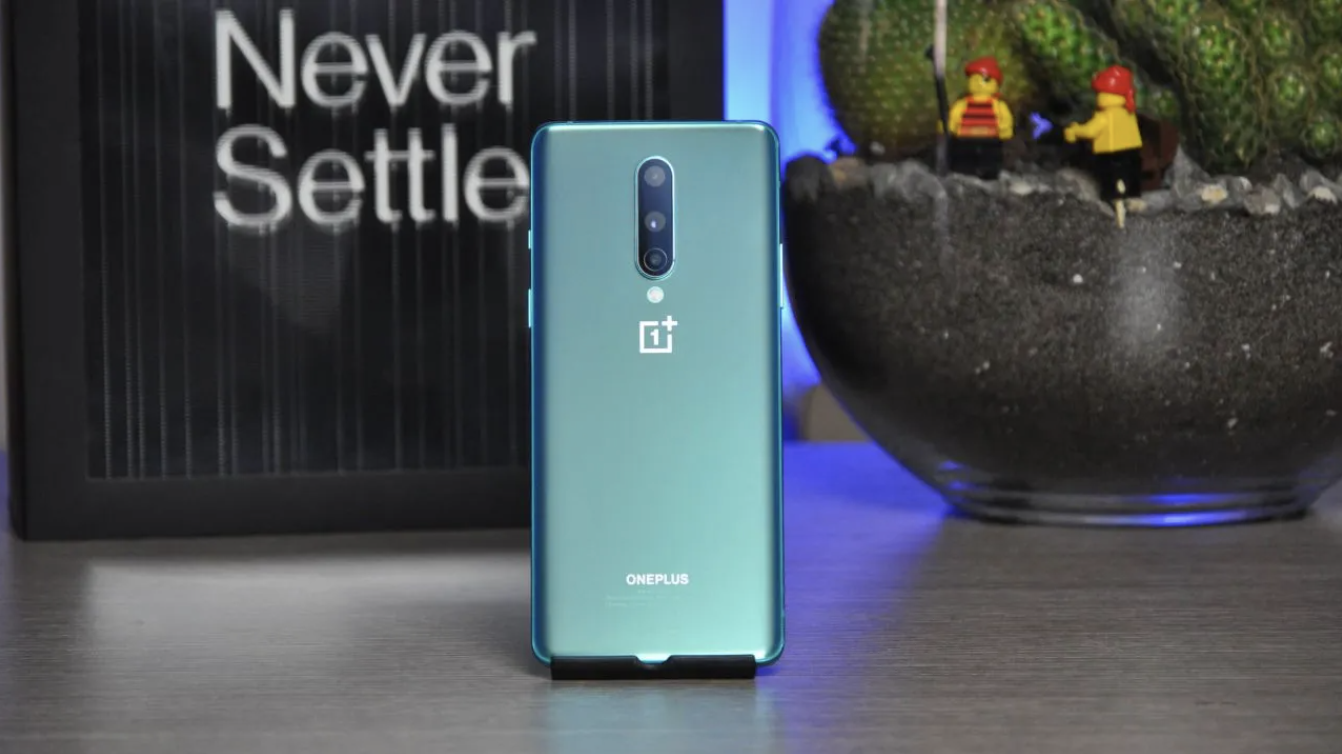 OnePlus CEO Pete Lau attended a media briefing last week. Meanwhile, he stated that the company completed the code base integration in June and started to combine the two. Thus, the two phone manufacturers are slowly being brought together by their joint parent company, the Chinese conglomerate BKK Electronics. The two phone brands began integrating some teams last year when Lau took over the product strategy. 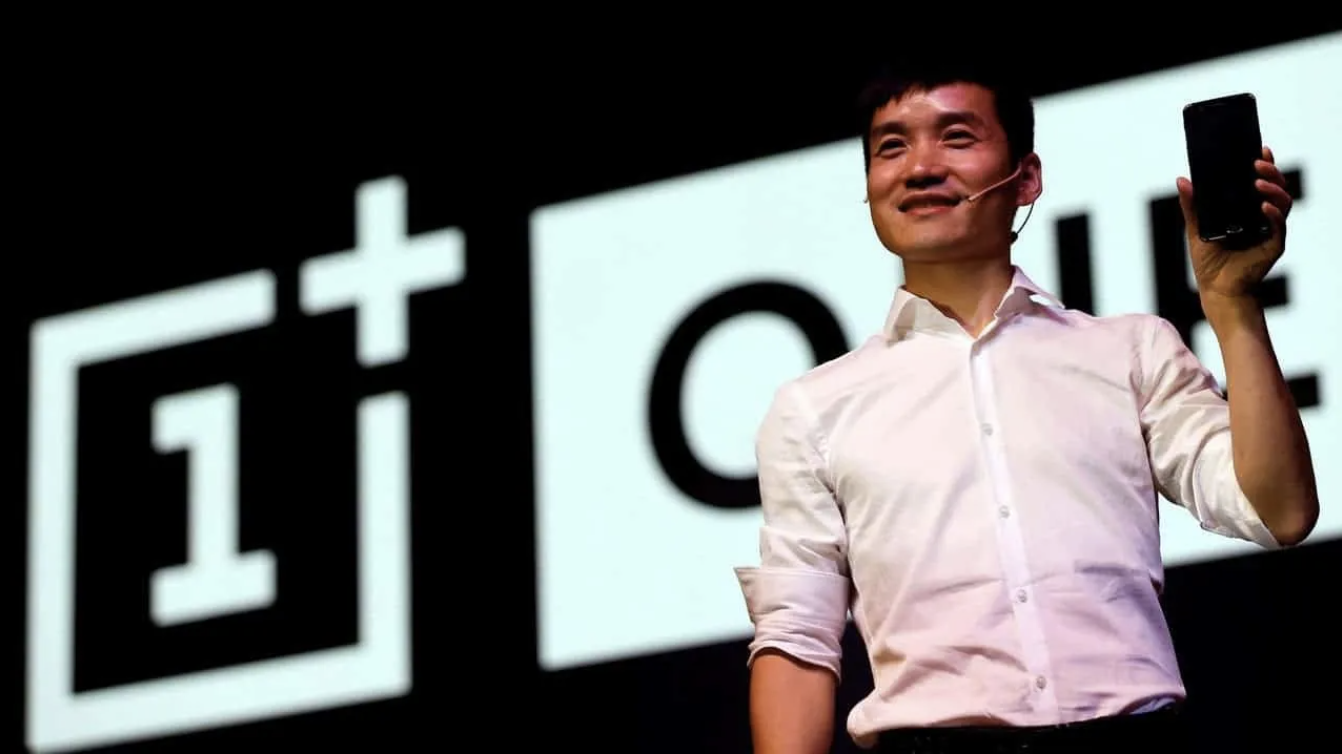 Lau noted that the integration provides an overall more stable experience. In addition, he said that the two focus areas for the operating system do not conflict in his own way. Finally, he concluded: “I am sure this will be an experience that will surprise and delight you all.”

When is OnePlus OS coming out?

The redesigned OnePlus OS will be released in 2022 as an Android-based phone interface. Therefore, it will be included in the company’s next flagship phones. Next year, the company will bring the integrated operating system to existing devices and roll out a major Android update to users.

What do you think about the merger of OnePlus’ and OPPO’s operating systems? Do not forget to share your ideas with us in the comments section!

How is the price view in crypto coins? Latest situation in...