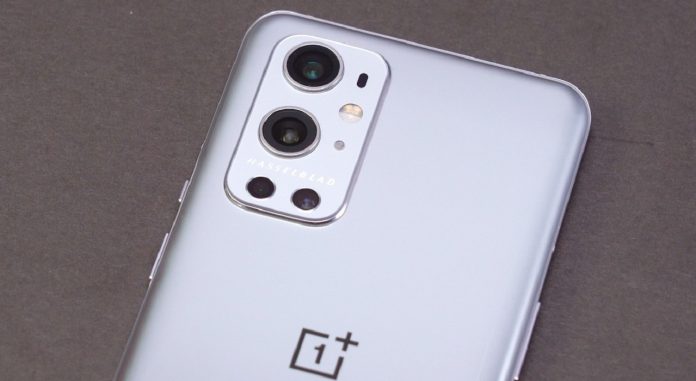 OnePlus 9T series, which OnePlus will launch in the third quarter of this year, has leaked with its first details. Here are the expected features from OnePlus 9T.

OnePlus launched the OnePlus 9 series of flagship smartphones earlier this year. These phones, which come up with remarkable features, also proved themselves with their stylish design and Hasseblad camera sensors. Now, news about the OnePlus 9T series, which the company will launch in the third quarter, has started to come.

The OnePlus 9T series, which has been on the agenda many times before, but cannot be sure of its existence, has appeared again this time. While the first information about the technical features of the device was leaked, at the same time, signals were given about the release date.

OnePlus 9T series will launch in the third quarter

According to foreign media reports, the OnePlus 9T series will be equipped with a 108 Megapixel main camera. While the company continues its Hasselblad partnership, it will also collaborate with Samsung for this camera.

On the software side, discussions continue. Because OnePlus, which has recently partnered with OPPO, was said to run ColorOS on its new smartphones. In this context, it is claimed that the OnePlus 9T family will come out of the box directly with the ColorOS 11 interface. However, OnePlus may still prefer the OxygenOS interface in global versions. We anticipate that this will become clear in the coming days.

On the processor side, there is still no definite information. However, the top model of the OnePlus 9T series is expected to be powered by the Snapdragon 888 Plus processor. Of course, lower versions may come with Snapdragon 870 or MediaTek’s Dimensity 1100 processors.