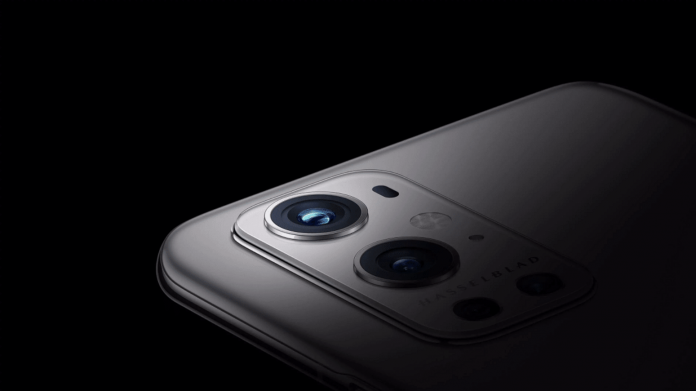 Frankly, the OnePlus 9RT seems to be a derivative of the OnePlus 9. Expect some minor upgrades. OnePlus 9RT is expected to come with AMOLED full screen with 120Hz screen refresh rate and Qualcomm Snapdragon 870 processor. This smartphone will also pack a 4,500mAh battery that supports 65W fast charging. Compared to the OnePlus 9R, the biggest upgrade will be in the camera department. The 9R will use a 48 MP main camera, while the 9RT will have a 50 MP Sony IMX766 main camera. In addition, the 9RT will be the first mobile phone with Android 12 pre-installed. This device will use OxygenOS 12 version on Android 12.

OnePlus 9RT Shouldn’t Be Too Expensive 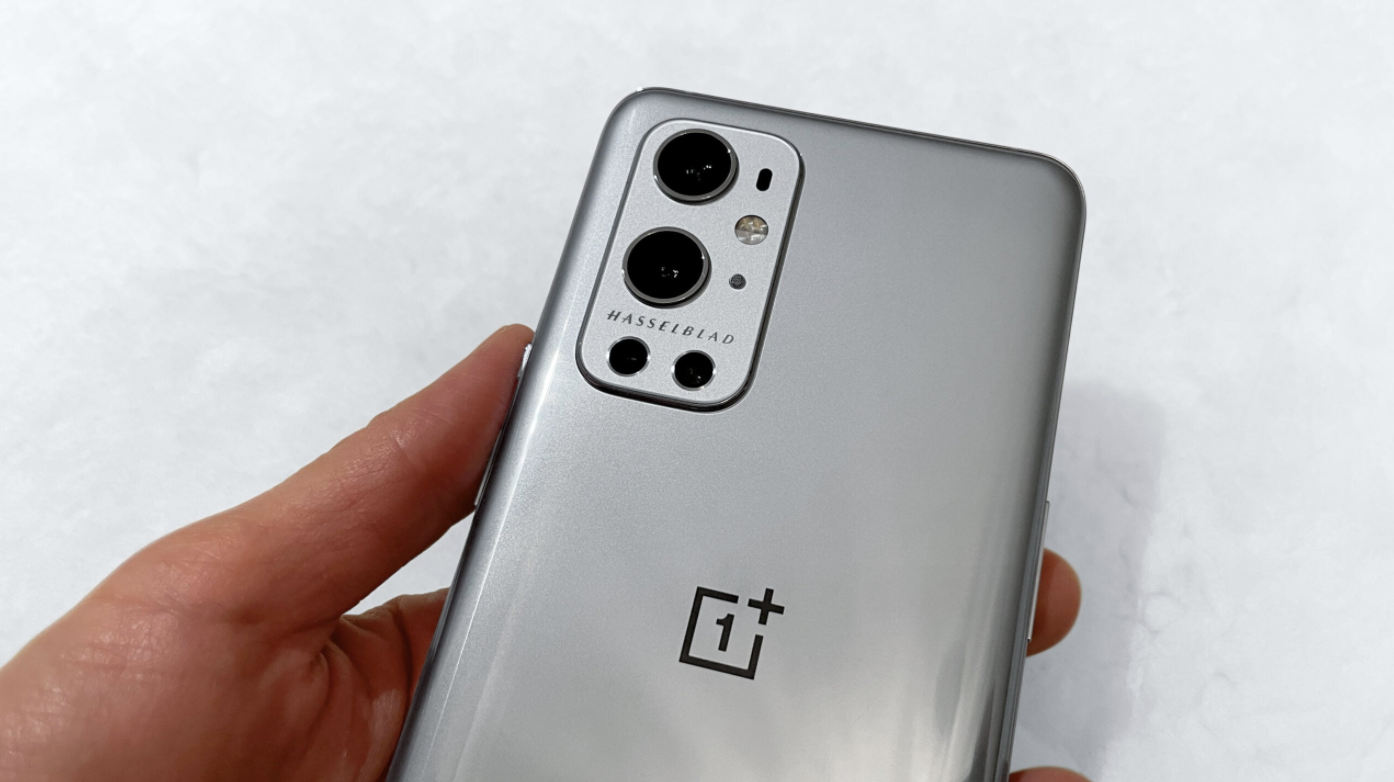 While there is no official information about the price of this device, we expect it to be affordable. Most of our expectation is that it will be appropriate in the dollar direction. The OnePlus 9R was launched as a “cost-effective” version of the OnePlus 9 and is powered by the Qualcomm Snapdragon 870. Therefore, the OnePlus 9 RT, which looks like a slight increase in the OnePlus 9R, shouldn’t cost too much from the OnePlus 9R. From the speculations so far, it is expected that this device will be officially launched in October. Regarding the price, there are rumors that the Chinese version will cost around 3,000 Yuan [$463.92].

After the OnePlus 3 series, OnePlus introduced the “T” series of its current flagships. Since then we are used to seeing these devices every year. T-series flagships often include minor upgrades over flagship models. In the past, higher specifications and different designs were available. But since the OnePlus 8T, the company has changed that direction. While the OnePlus 8T came up with a different design, the device was not far ahead of the other two OnePlus 8 series devices in terms of technical features. Rumors suggested that OnePlus might skip the “T-series” flagship this year, but now there will be another device in the OnePlus 9 series. This new device is the “T” variant and the OnePlus 9RT model.