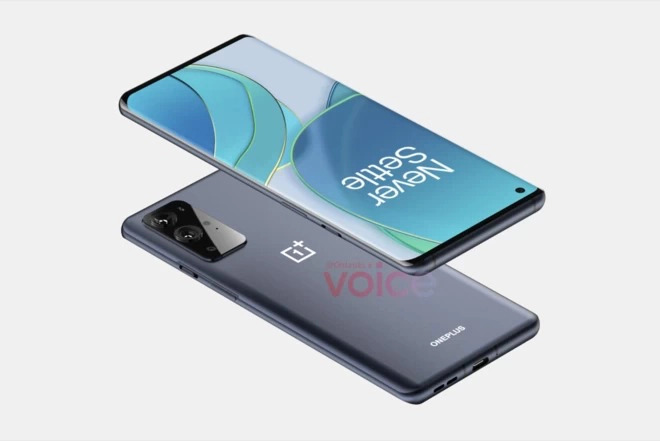 Leaks and rumors about the OnePlus 9 series have been around for a while. It seems likely that three phones will appear before users in the series. OnePlus 9E is defined as the “entry segment” of the series. New details about the smartphone, also known as OnePlus 9 Lite in some sources, were shared by Greek technology site Techmaniacs.

Accordingly, the smartphone will have a 6.5-inch screen. This screen will offer a resolution of 2400 x 1080 pixels. The 64-megapixel main camera and Qualcomm Snapdragon 690 processor are also among the features of the phone.

The 64-megapixel main camera will be accompanied by an 8-megapixel ultra-wide angle camera. The 5000 mAh battery will provide the smart phone with the energy it needs. 8 GB of RAM and 128 GB of storage are also considered among the features of the phone.

A screenshot taken from the “About” section of OnePlus 9 is also floating around the internet. The processor of the phone, which appears to have the LE2113 model number, is Snapdragon 888. It is also among the information that the 6.55 inch Fluid AMOLED display has a 120 Hz refresh rate.

In the camera system, the 48 megapixel main camera is accompanied by 50 and 2 megapixel sensors. Features such as 8 GB RAM, 128 GB storage and Android 11 operating system are also seen here.

New details about OnePlus 9, 9 Pro and 9E are expected to emerge in the upcoming period.

Microsoft Warns of Certain Attacks Through Office Files and How We...