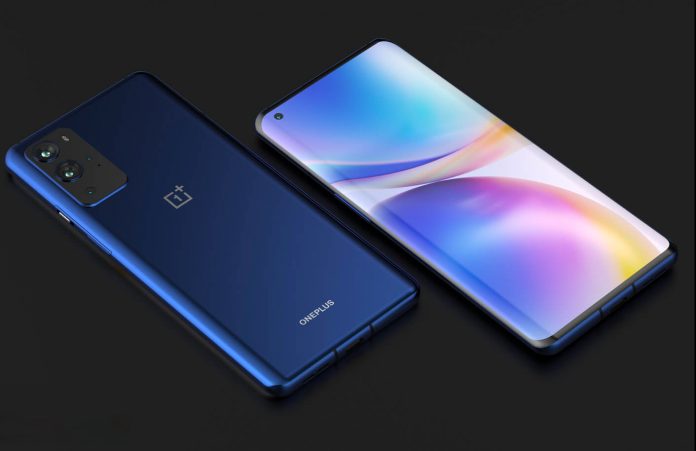 Responding to a thread on OnePlus’s community forum, OnePlus CEO Pete Lau confirmed that the OnePlus 9 will come with a charging adapter in the box. Some time ago, Apple and Samsung removed charging adapters from their device boxes, citing environmental reasons and the fact that their customers already own adapters. While the authenticity of the environmental impact rationale was still up for debate, it helped make the companies’ decision appear more legitimate.

It should be noted that OnePlus’s position here is different. Wired fast charging is the hallmark of the company’s smartphones. The OnePlus 9 is also expected to come with 45W wired fast charging support. It seems a necessary and logical move to add a charging adapter to the device box in order for users to benefit from this opportunity.

While there are many leaks and rumors about the OnePlus 9, there are no details yet confirmed by the company. However, this may change soon. While OnePlus announced that the series will be promoted on March 23, it also confirmed that it is in cooperation with Hasselblad on the camera. It will not be a surprise to hear new details about OnePlus 9 until March 23.