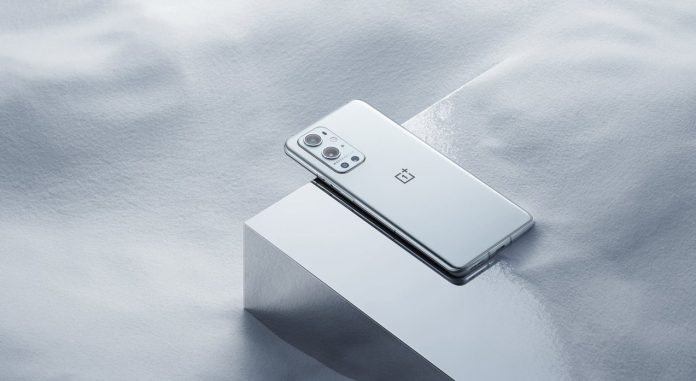 OnePlus, founded by Pete Lau who left Oppo; On March 24, the OnePlus 9, OnePlus 9R and OnePlus 9 Pro will be presented to users with 3 new models. In the past days, 50 W wireless fast charging support was also announced; The number of pre-orders has exceeded millions thanks to its powerful features that attract users even before they are available for sale.

After the launch date of OnePlus’s new series is finalized, the company; shared a poster showing more than 2 million pre-orders across all retail channels.

OnePlus is said to have reached the highest number of smartphone bookings in its history with the amount of pre-orders placed. While not all pre-orders translate into actual sales, this number suggests the device is extremely popular.

The OnePlus 9 series promises high-end features in all aspects such as its design, camera, and performance. The series will go on sale as the world’s first model with a Samsung LTPO display. The device offering a screen refresh rate of 120 Hz; it also supports automatic adjustments down to 1 Hz. Thus, the device is expected to have a big impact on battery consumption.

In terms of cameras, OnePlus has previously announced that it is in collaboration with German camera manufacturer Hasselblad. On the performance side, the OnePlus 9 series, which is expected to be a flagship series, will be powered by the Snapdragon 888 mobile processor along with LPDDR5 RAM. It is also expected to come with a new cooling system that further enhances its performance.