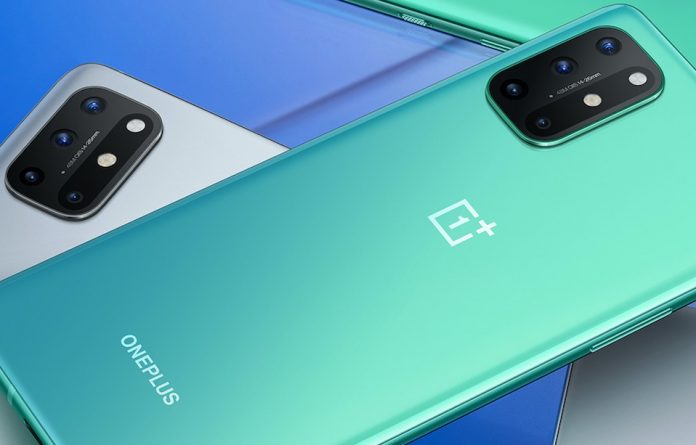 The names of the phones in the OnePlus 9 family, which will enter the market with three different models, have emerged. US-based mobile accessory maker Spigen leaked the names of three expected phones on its website.

OnePlus recently showed the address for March 8 for its advanced phones. The company, which announced the launch date of its new devices to the users with the slogan “There is something new on the horizon,” will finally hold the expected launch event at the beginning of next week. Here, besides two powerful devices named OnePlus 9 and OnePlus 9 Pro, an alternative version with lower features will be presented. According to many people, the phone, which is expected to come to the shelves with the name of OnePlus 9 Lite, will be listed with a different name by placing everyone in the opposite corner.

Chinese phone maker OnePlus plans to bring its latest smartphone series to enthusiasts in the coming days. The company, which is preparing to make a sound in the market with three new phones, has managed to keep the names of these devices like a secret until now. But the leak that surfaced on the website Spigen today revealed the model names of the series. Days before the launch, the surprise is broken!

It was already a known fact that the names of the two main phones in the series will be OnePlus 9 and OnePlus 9 Pro. However, the real wonder was hidden in the alternative device, the third member of the family. Many people predicted that this device would be released under the name OnePlus 9 Lite or OnePlus 9R. But the name that appeared in Spigen made the predictions wrong.

Although there is no confirmation from OnePlus regarding the subject, the third model of the series will be published under the name OnePlus 9E, according to the products listed on the platform. This device will probably be the most affordable and lowest specification model in the series. However, we will have to wait until March 8 to say something for sure.

When we consider the claims made so far, the OnePlus 9 and 9 Pro models will achieve strong performance with the Qualcomm Snapdragon 888 chipset. The phones, which we hope to see 8GB of RAM and 128GB of internal storage, will differ from each other in terms of cameras. It is said that the standard model will come with a triple module with 48 megapixel main camera; The Pro version is claimed to be prepared with a 64-megapixel main camera and quad setup. Unlike these two models, OnePlus 9E will have lower features in almost every aspect.

So what are your expectations about the OnePlus 9 series? You can share your ideas with us!