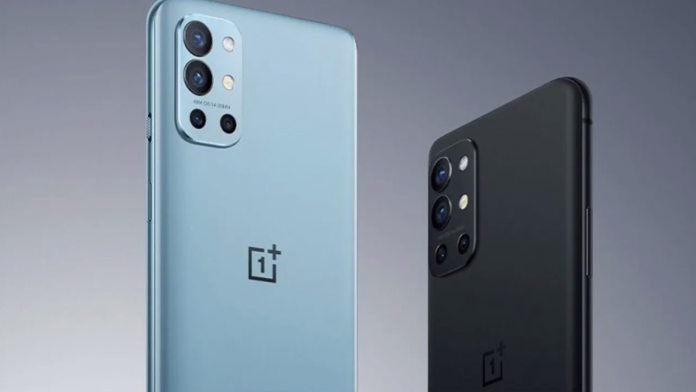 OnePlus, which has been working on its new flagship for a while, may turn a corner in the Android version of the 9 RT model. So why?

OnePlus, which has brought the ‘T’ suffix to the phones it has introduced for about three years and released it with various arrangements, adds the 9R model, which it introduced in March, to this caravan. The company, which clarifies the 9 RT model that has appeared in the past days, may be surprised by the Android version.

The first information we got about the phone was that it will come out of the box with Android 12. In addition, the device, which is displayed while running ColorOS 12, which OPPO shared with OnePlus, may upset those waiting a little. Here’s the OnePlus 9 RT and the Android version that turns the corner.

Introducing the new Android 12 on October 4, Google wants to announce the Pixel 6 series in the coming days. As usual, the company plans to equip these phones with the new version of the operating system. However, with a small (!) difference compared to previous years. The updates, which were offered simultaneously to Google’s phones and some manufacturers in previous versions, will only cover Pixel models in the first place this year.

One of the companies that Google offered updates to Pixels simultaneously was OnePlus. However, the new Android 12, introduced this year, will not be sent to other manufacturers, as the Pixel series will be introduced about two weeks later.

To make it simpler; Google wants to offer Android 12 to its own models first. The new version may not be shared with other smartphone manufacturers before the Pixel 6 series is introduced or older Pixel devices are updated. For this reason, although OnePlus’ new flagship Android 12 has been introduced, it can come out of the box with Android 11. 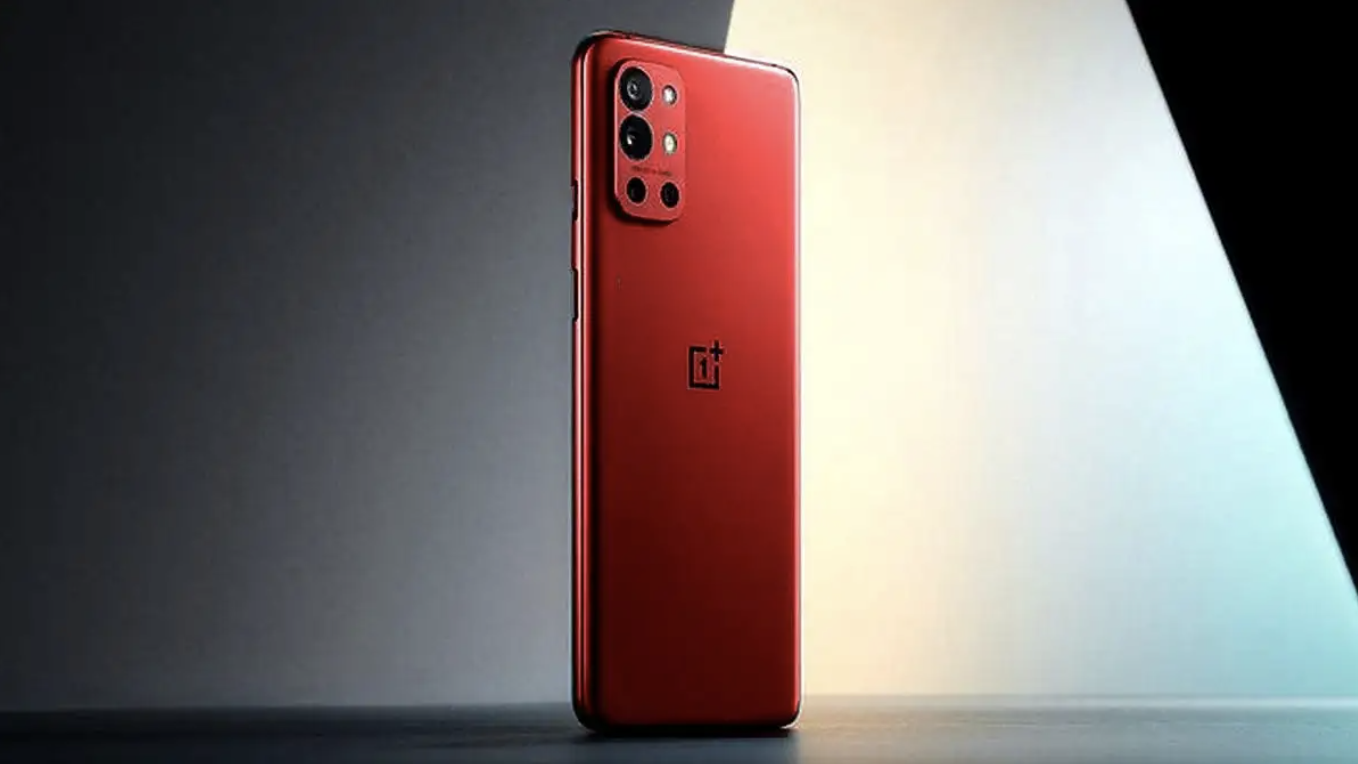 OnePlus 9 RT, which entered Geekbench with Android 11, will be powered by Snapdragon 888. FHD + resolution screen with 120Hz refresh rate, 50 Megapixel Sony IMX766 rear camera, 4,500 mAh battery and 65W fast charging can be listed as the known technical details of this phone.

So, what features should the OnePlus 9 RT come with? If you were to manufacture this phone, what would you add or remove? You can specify from the comments…