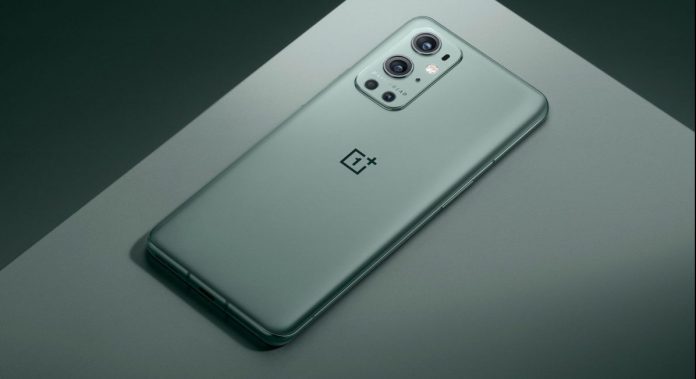 OnePlus 9 Pro was introduced and available for sale last month. Some users who bought the smartphone without wasting time complain about the OnePlus 9 Pro overheating, especially when the camera is operating.

While device owners share their complaints on OnePlus’s forums, it is stated that the overheating warning is related to the use of the camera in most of the posts. In the statement sent from OnePlus to The Verge site regarding the issue, it was stated that the problem was known and will be resolved with an update to be published in the coming weeks.

The issue of heat evacuation has a special importance in the design of the OnePlus 9 Pro. The reason for this is that the phone comes with fast wireless charging feature. Wanting to prevent the phone from heating up during wireless charging, the company opted for a thicker copper and a larger temperature discharge channel compared to the 8 Pro. The presence of two 25W battery cells is also among the auxiliary elements for temperature control.

The fact that the necessary precautions have been taken on the hardware side and that not every user encounters this problem shows that the complaints of overheating related to the OnePlus 9 Pro are caused by software. It is currently unknown when the necessary update will be released to solve this problem that affects the user experience.