Home Tech OnePlus 9 Pro burns hands with its problem, not its price 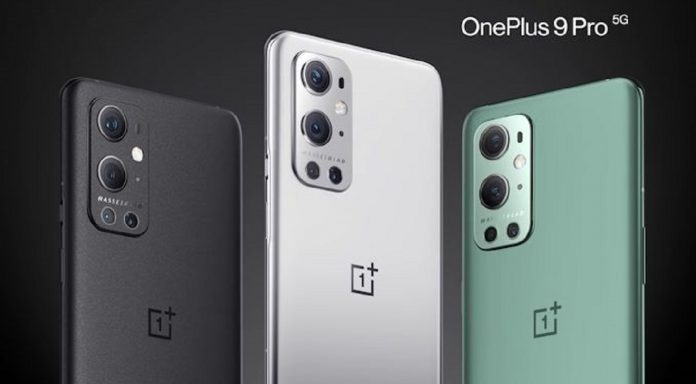 OnePlus 9 Pro was launched last month. OnePlus 9 Pro, one of the best models of this series, is on the agenda with serious problems that make users give up. The OnePlus 9 Pro heating issue is annoying.

According to the notifications, the device gets extremely hot when using the camera. Users indicate that the device is too hot to handle, especially in 4K video shooting.

OnePlus 9 Pro users expressed their problem on the forum pages. According to reports, the device gets very hot while recording 60fps video in 4K. Moreover, this warming causes the camera to be turned off suddenly. The company acknowledged the current problem and stated that they are working to solve it.

The Android Police website claimed that OnePlus will release an update next week to fix the heating problem. However, it is not known whether this update will fix the warming issue for sure.

Another problem is on the battery side

Another problem users experience is the poor performance of the battery. Even at the best settings, the power consumption of the battery is high. However, it is hoped that the company will also fix this problem with the next update.

The Chinese company had a similar incident last year. The OnePlus 8T model, which the company launched, was the subject of complaints after it went on sale, due to fingerprint problems.

The OnePlus 8 Pro model also experienced a green screen problem. However, the company resolved these problems with software updates.