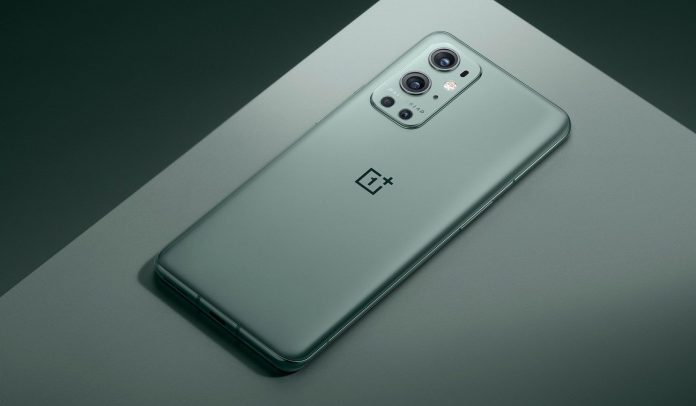 OnePlus has announced two phones in its 2021 flagship Android phone line-up, OnePlus 9 and OnePlus 9 Pro. As expected, OnePlus 9 Pro is the flagship designed for those who want a Samsung Galaxy S21 Ultra and iPhone 12 Pro Max, while the OnePlus 9 is described as its lower-spec and slightly more affordable counterpart.

OnePlus has announced two phones in its 2021 flagship Android phone line-up, OnePlus 9 and OnePlus 9 Pro. As expected, OnePlus 9 Pro is the flagship designed for those who want a Samsung Galaxy S21 Ultra and iPhone 12 Pro Max, while the OnePlus 9 is described as its lower-spec and slightly more affordable counterpart.

OnePlus spent most of its announcement talking about the camera features in new phones developed in partnership with Hasselblad. The company noted that the colors were adjusted to look more natural, and the ultra-wide sensor in the 9 Pro and 9 was one of the largest sensors ever seen in a smartphone. An ultra-wide, f / 2.2 aperture 1 / 1.56 ″ 50 megapixel Sony IMX766 sensor is used. Meanwhile, the 9 Pro’s main Sony IMX789 sensor has a resolution of 48 megapixels and is 1 / 1.43 ″ in size. The normal OnePlus 9 model has the Sony IMX689 sensor, the resolution of which is 48 megapixels. Also, OnePlus 9 Pro has a monochrome sensor. Both phones have 16-megapixel front cameras.

On the software side, OnePlus has added a Hasselblad Pro Mode that offers additional controls over photo settings and includes a peak focus feature. On the video side, the 9 Pro can shoot up to 8K at 30 fps or 4K at 120 fps. Moreover, it includes an advanced Nightscape Video mode for shooting in low light.

As previously announced, the 9 Pro features a 120 Hz curved screen that uses LPTO technology to adjust the refresh rate between 1 and 120 Hz, depending on the content displayed on the screen, reducing power consumption by “up to 50 percent”. In addition, OnePlus states that this screen will work more responsibly for use in games that support Hyper Touch technology. The maximum brightness of the screen is 1300 nits and it supports HDR10 +. Incidentally, the OnePlus 9 has a flat instead of curved screen, but still has a 120 Hz refresh rate.

Inside, the OnePlus 9 Pro and 9 are powered by a Snapdragon 888 processor. There is up to 12 GB of RAM and up to 256 GB of storage. Both support the Warp Charge 65T, which OnePlus claims can charge the phone’s 4500 mAh battery to 100 percent in under half an hour. The 9 Pro can also be charged wirelessly up to 50 W and is designed to be charged wirelessly in either vertical or horizontal position. OnePlus 9, on the other hand, can charge up to 15W wirelessly.

Fortnite will receive a series of items from the Predator