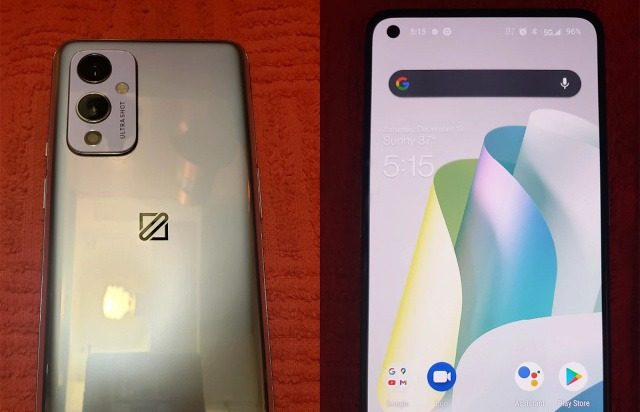 OnePlus 8 Pro was the first OnePlus device with wireless charging support. However, this support was limited to 30W. The rise to the 45W level will be a significant increase. This will go beyond the 30-minute charging speed of 50 percent offered by the OnePlus 8 Pro. Based on the availability of faster wireless charging, we can also expect the OnePlus 9 Pro to have 65W wired charging support like the OnePlus 8T. Thanks to OnePlus’s improvement in charging technology, the negative impact of technologies that consume the battery faster, such as improved display and 5G support, can be reduced.

The rest of the features of the OnePlus Pro 9 remain a mystery. However, images and features of a prototype of OnePlus 9 were leaked. This shows us the main features of the new series very well. A few of the notable features include a 120Hz display, Snapdragon 888 processor and 4500mAh battery. More leaks and rumors will emerge as OnePlus’ latest phones approach the expected spring launch.