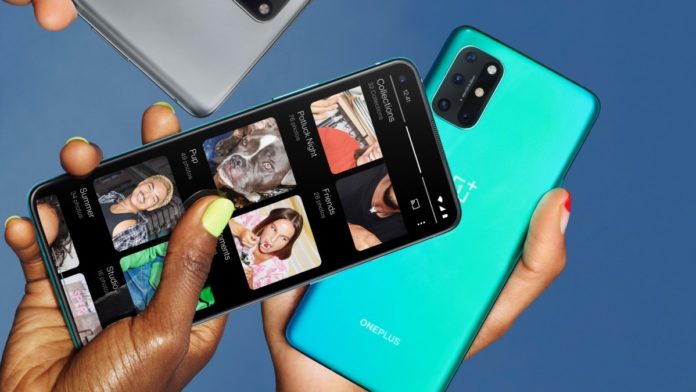 The OnePlus 9 series is expected to become official in the first quarter of 2021. According to a new report, there will be three phones in the series for users. OnePlus 9 and OnePlus 9 Pro will be accompanied by OnePlus 9 Lite.

OnePlus 9 Lite seems to share a lot of components with the 8T. 90 or 120 Hz AMOLED panel and 65W fast charging support stand out among these features. Camera systems are expected to be similar. The back panel of the OnePlus 9 Lite is expected to be plastic. It will not be a surprise that the leaks on the smartphone increase with the new year.

Images claiming to be advertising on lock screen of Samsung One...

Bitcoin giants league: Here are 12 billionaires who own Bitcoin