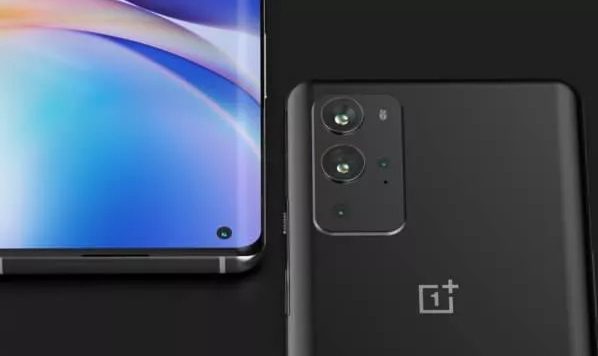 It was said that the introduction of the OnePlus 9 series could be made at the event that OnePlus will hold today. However, the official statement came about the date when the highly anticipated series will appear. OnePlus 9 models will be introduced at the event to be held on March 23. The smartphones will carry cameras developed in collaboration with Swedish camera manufacturer Hasselblad.

It should be noted that this collaboration is not a surprise. The photo of the OnePlus branded device, with the name Hasselblad clearly visible on the camera, has previously leaked to the internet. In addition, space-themed posts were also received from OnePlus some time ago, bearing references to the agreement on both sides. At this point, it should be noted that Hasselblad has been supplying cameras to NASA for many years.

In the OnePlus 9 series, the “advanced color calibration” technology developed by the two companies will be used. In short, the colors will look more real and natural in the photos taken with the smartphones in the series. Hasselblad’s expertise in professional cameras strengthens the possibility of encountering more advanced features in Pro mode in the OnePlus 9 series. According to the information given by OnePlus, Hasselblad cameras will also feature features such as HDR video recording, 4K 120 fps and 8k 30 fps video support.

It will not be a surprise to hear new details about the OnePlus 9 series and its cameras before the promotional event.