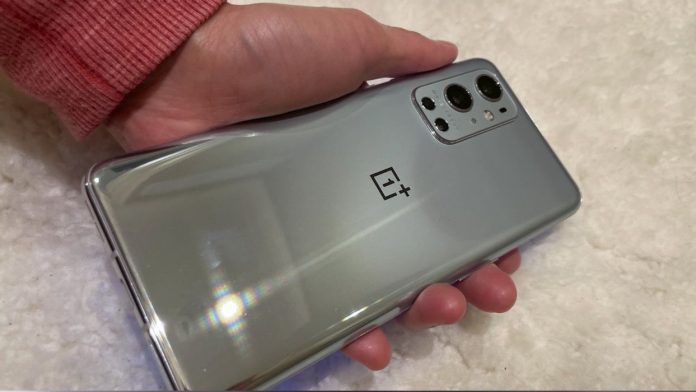 Almost all the features of the OnePlus 9 family, which has been on the agenda with leaks for a while, have been revealed. The introduction date of the OnePlus 9 and 9 Pro models, which attract attention with their features, has been announced.

It is among the leaks that both models will get their power from the Snapdragon 888 processor. It is stated that the OnePlus 9 model will be offered with 8 GB of RAM and the 9 Pro model with 12 GB of RAM.

Announcing the launch date of the new models as March 8, the company posted an announcement on its website. “Something new is on the horizon,” OnePlus offers users the opportunity to notify them via e-mail option. used the slogan.

Both models with a 4.500 mAh battery will have a charger in the box. In addition, models that attract attention with 65W fast charging support will have 30W wireless fast charging feature.