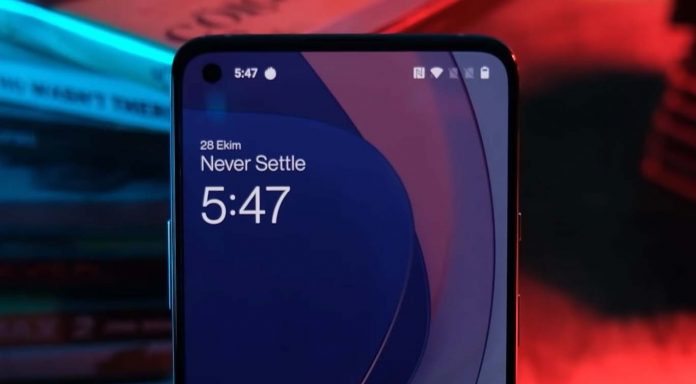 The flagship phone introduced by OnePlus, one of the prominent brands of the Android world, on October 14 entered the DxOMark test for screen performance. The OnePlus 8T screen was able to beat the iPhone 12 Pro Max with DxOMark score.

OnePlus 8T screen is among the ‘best’ according to DxOMark

The OnePlus 8T screen managed to score 89 points in the DxOMark test. The device surpassed the iPhone 12 Pro Max, which scored 88 points from DxOMark, with the score it received. OnePlus’ flagship attracted attention with 87 points, especially in the color criterion, from the test it entered. You can see the test result of the device below.

On the other hand, OnePlus’s device moved to only Samsung Galaxy Note 20 Ultra in the list of smartphones with the best display in DxOMark. The 8T managed to outpace other competitors.

The phone in the race for the top in DxOMark with its screen performance; It measures 6.65 inches. This screen is on the shelves with an AMOLED screen with a resolution of 1080 × 2400. The screen of the phone can reach 402 pixel density (ppi) with this size and resolution. This screen has a 120 Hz refresh rate as the gamers want.

At the same time, the hardware features of the OnePlus 8T draw attention. The phone, powered by the flagship processor of the past year, the Snapdragon 865 processor, was presented to the consumer with two different RAM options, 8 GB and 12 GB.