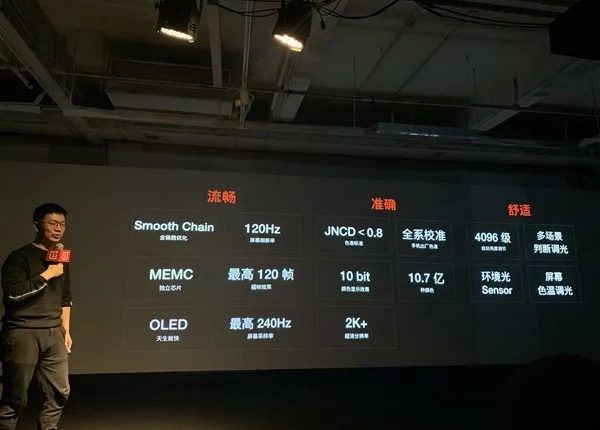 OnePlus promised to introduce a new “display technology bugün today. So did he. In fact, the company announced the display to be used on its flagship OnePlus 8.

The next OnePlus phone will come with a 2K OLED display with a 120 Hz refresh rate. In addition, the 240 Hz screen sampling rate will reach the highest value in the industry.

Much better than the screen on the current model
It was also announced that the new display has a JNCD <0.8 color reproduction standard. So the iPhone 11 Pro Max (JNCD <0.9) and the industry average (JNCD <2) is higher.

In general, the screen on the OnePlus 8 seems to be much better than the current model. The screen used in the OnePlus 7T is also very good, but the refresh rate is 90 Hz.