Home Tech OnePlus 8 received the “best” award without being introduced! 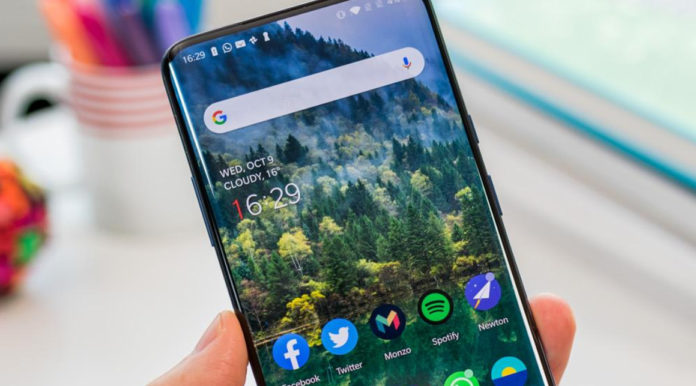 In addition to performance tests, several institutions have emerged that examine and evaluate smartphones. While DxOMark stands out with camera tests, DisplayMate gives points by examining the screens of smartphones.

After the models like Galaxy S20, Huawei P40 and Xiaomi Mi 10, we announced that the OnePlus 8 series, where the eyes are turned, will be introduced on April 14. Completed the review for the DisplayMate OnePlus 8 screen. So how does it score without being introduced? The answer is very simple: the devices are given in advance for review.

DisplayMate: OnePlus 8 screen is the best!
Having the best smartphone screen award with A + score, OnePlus 8 received the best score in almost all test criteria. It is stated that the phone, which has 10+ screen performance records, has achieved great success especially with its color accuracy. The color accuracy of the screen is described as perfect.

OnePlus CEO Pete Lau has announced that OnePlus 8 Pro performs best on 13 screen test criteria. Different panels will be used as the standard model will have a 90 Hz screen and the Pro model will have a 120 Hz screen. In this context, it will not be wrong to say that we will see a much better screen in Pro.