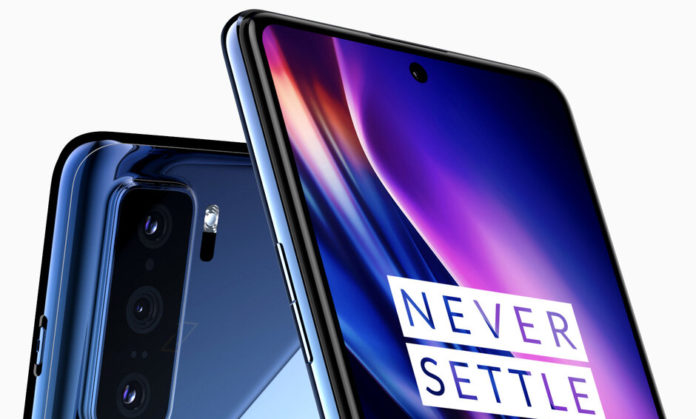 OnePlus, a Hong Kong smartphone maker, was not very fond of wireless charging technology in its first years. However, according to some allegations, the company will make some changes in its stance on this issue with OnePlus 8 Pro.

Pete Lau, CEO of OnePlus, said in an interview that wireless charging technology was “too slow” and “wouldn’t be worth it.” Wrap Charge technology, which is already in the hands of the company, was able to charge the battery of the phones in about 1 hour.

OnePlus 8 Pro
With the OnePlus 8 Pro, which will be released in May, it all seems to change. All About Samsung editor Max J. shared a OnePlus 8 Pro image that stood on the wireless charging pad in a Tweet from his Twitter account.

The exported Tweet explicitly implies that the OnePlus 8 Pro will have wireless charging, which the company has not looked at so far. It is not yet clear whether the OnePlus 8 or OnePlus 8 Lite will have such a feature at this time.

If this claim made by Max J. is true, it means that the company will contradict with its current stance. Besides, it is not possible to say that there have been great changes in wireless charging technology since 2015.

What OnePlus fans and those waiting for OnePlus 8 Pro are hoping for right now; the company’s ability to keep the phone price at a certain level. So what do you think about wireless charging technology? Do you think that such a feature is really necessary in flagship smartphones? You can share your ideas with us in the comments section.

Netflix | Resident Evil: Infinite Darkness will be a series

The Boys 2×6: the episode shows a new terrorist; Look!

Veteran Analyst Announces The Next Level in Ethereum

New design and features of the foldable Huawei Mate X2

Woo: What Awaits Bitcoin Investors In The Short Term