DxOMark published on Friday (5) the evaluation of the cameras of the new OnePlus 8 Pro. The site is specialized in evaluating digital cameras and smartphones, and has a ranking used as a parameter by many.

In the evaluation of the photographs only, the new OnePlus phone received 126 points. For videos only, he received 103 points. 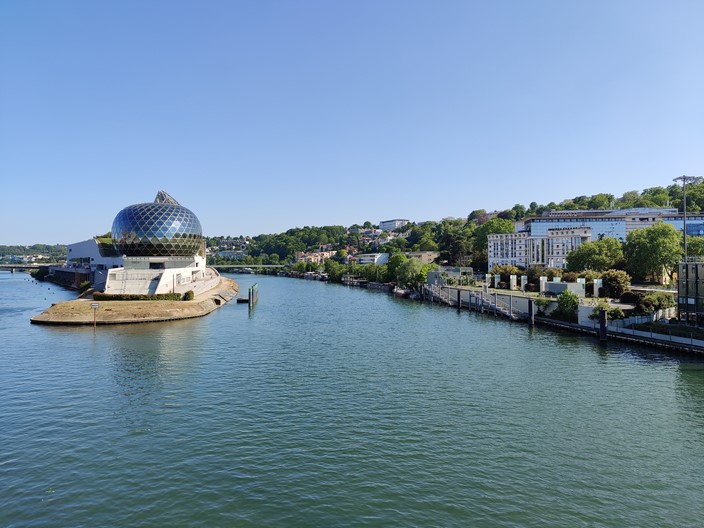 In the publication, the focus was only on the rear cameras and did not address details of the selfie camera – which has 16 MP (f / 2.5).

One of the best

DxOMark says that “your main camera offers results very close to the best for exposure and color”. In exposure and contrast, the cell phone received 97 points, just one behind the first place in the ranking.

On the other hand, the results are not perfect. The assessment says that strong reflections can appear in some images, in addition to “ghosts”. Still, he says that the details “are good in static scenes, the noise is low in most conditions and the autofocus is usually accurate”.

The points considered to have the least impact were in zoom tests, with the most wide-angle lens, and with night and portrait modes. In night scenes, the OnePlus 8 Pro received 57 points. For comparison, the P40 Pro received 70 points in the same test.

The complete analysis, with all the photos and details about the notes, can be seen on the DxOMark website.