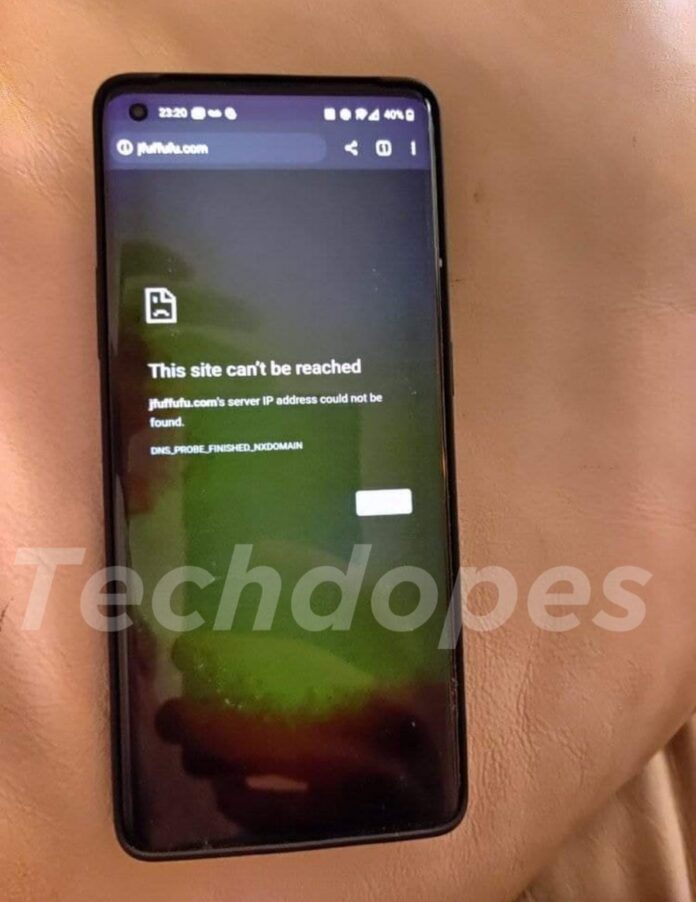 On the new flagship phone 8 Pro announced by OnePlus on April 29, both the black and green screen issue broke out. It is stated that the problem that occurs under 120 Hz refresh rate and low brightness is software and that it is working for necessary updates. On developments, OnePlus offered a refund, exchange, or repair related to the problem.

OnePlus’s new flagship phones were delivered to consumers purchasing under the pre-order system. Some users have expressed their complaints that the device is distorted under 120 Hz screen refresh rate and low brightness just like the Galaxy S20 Ultra. Moreover, the problem with the OnePlus 8 Pro seems to be much higher than the Galaxy S20 Ultra.

The OnePlus team stated in their comments on forum topics about the subject that they continue their work on the problem. The Hong Kong-based smartphone manufacturer responded to the problem via OTA. Apparently, the OxygenOS 10.5.6 update has been brought to the OnePlus 8 Pro devices and the green screen issue has been fixed.

OnePlus 8 Pro offers refund, replacement or repair for the black screen issue:
Another problem with the phone is the excessive increase in black tone on the screen… OnePlus seems to have confirmed that the black screen problem is a hardware problem. According to a Reddit user, the smartphone manufacturer offers three options to those who encounter this problem. First, send the device to the service center for repair. Another option is to return the device and get a refund. The last option is to send a request to change the phone on OnePlus website and get a new one.

If this claim is true, the approach of the Hong Kong-based company to the problem deserves applause. It is estimated that most users will request a refund or exchange. We will continue to announce to you the developments regarding OnePlus’s new flagship phone 8 Pro.