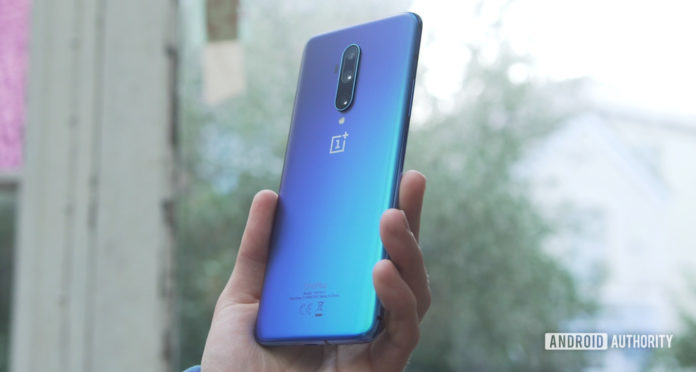 OnePlus’s new flagship series, which is expected to be introduced in the next quarter, features the Geekbench score of OnePlus 8 Pro. Accordingly, the OnePlus 8 Pro will have a Snapdragon 865 processor.

OnePlus, which introduced OnePlus Concept One, which fascinates its eyes with its design, is not only mentioned with this phone these days. The company continues to work on the OnePlus 8 series, which will be the next generation smartphones. Some data from Geekbench gave a hint about the features of OnePlus 8 Pro.

According to the data discovered in Geekbench, OnePlus 8 Pro, the most powerful member of the OnePlus 8 series, is known as ’GALILEI IN2023’. The Geekbench’s device is home to 12 GB of RAM and of course uses the Android 10 operating system.

It is also claimed that not all devices in the new flagship range will have 5G support. According to these claims, 5G support will be included in OnePlus 8 and 8 Pro, while OnePlus 8 Lite will be available with 4G support. OnePlus’s new models are expected to be introduced in the second quarter of 2020.