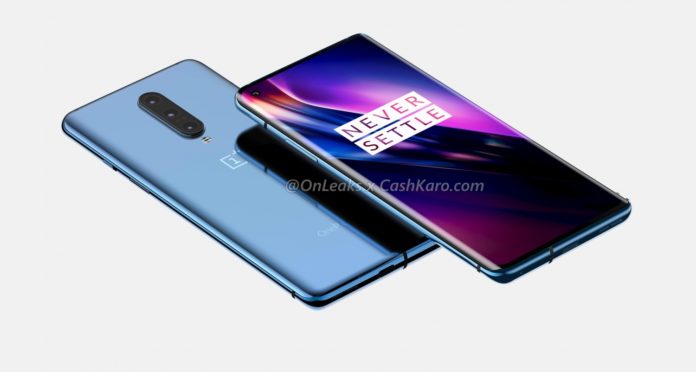 One of the most powerful members of the OnePlus 8 family, the 12GB RAM variant of the OnePlus 8 Pro, codenamed GALILEI IN2023, was displayed on the performance testing and device comparison platform Geekbench.

Chinese smartphone maker OnePlus is preparing to introduce the OnePlus 8 family in the near future. There are often many details about the members of the series, which are expected to come in at least three variants at different levels, the standard model, Lite and Pro. The last of these is the Geekbench records, which reveal some details about the performance and equipment of the Pro variant.

The device bearing the model number GALILEI IN2023 is a device comparison platform viewed on Geekbench.

If we talk about some details in the Geekbench records; The device is powered by the Snapdragon 865 chipset running at 1.8GHz and comes with 12 GB of RAM. Although the Geekbench has only been tested for 12GB of RAM, it is expected to find a receiver with 8-10GB of lower RAM. In addition, apparently the device will come out of the box with the Android 10 operating system.

OnePlus 8 Pro scores 4296 points in the single core test and 12531 points in the multi-core test. The predecessor of Snapdragon 855 +
Compared to the OnePlus 7T, we can see a significant improvement.

Last but not least, we will mention that the OnePlus will be the first 120Hz refreshed display.

There is no reliable information about the design, price, date of release.

A Chinese Rocket Sold for $ 5.6 Million at Auction

No surprises in Google Pixel 5 leak

Zoom Admits Part Of The Calls Are Forwarded From China

From PS1 to PS5: Their Launch Games