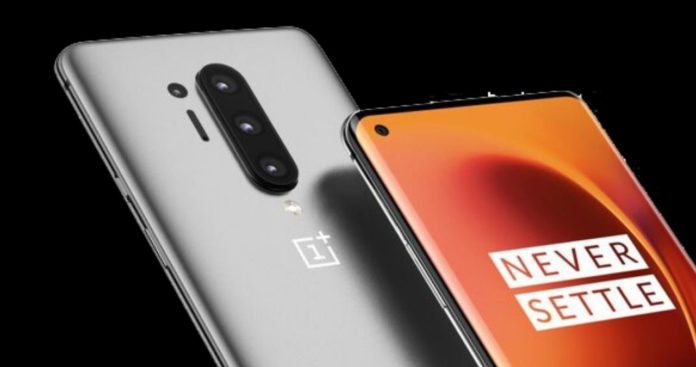 Previously, we had delivered leaks about the OnePlus 8 and OnePlus 8 Pro features. The recent leaks today have revealed everything about the new OnePlus phones before the introduction.

Accordingly, an additional color and new hardware details have emerged for the new OnePlus series. Judging by these details, some of the hardware features described previously for the two new OnePluss seem to have changed.

Changing OnePlus 8 and OnePlus 8 Pro features
While recent leaks are often based on previously shared information, some important changes have emerged between the two models. One of them is MEMC display technology.

This technology, which we mostly see on television screens, allows the screen to react better in motion pictures. Thus, problems such as screen blurring in such images will be prevented.

But judging by the recent leak, OnePlus will only use this new display technology for the OnePlus 8 Pro. However, both Flagship phones come with HDR 10+ support.

Three primary colors for the OnePlus have been seen before. However, according to the leak made today, a gradient color option was also used, which is widely used by Huawei. This colorful variation called Interstaller glow has a structure similar to galaxy photographs.

Hardware is also available in old information. Accordingly, the LPDDR5 RAM module will be used for OnePlus 8 Pro. OnePlus 8 will appear with LPDDR4X RAM module.

See Also
OnePlus 8 Pro Introduced With The Potential To Be The New King Of Android: Here's The Price And Features

OnePlus 8 Pro will have an 48-megapixel main camera, as well as an ultra-wide-angle camera with a resolution of 48 Megapixels. One of the other two cameras is telephoto and 8 Megapixel. The fourth camera is used for color filtering and will be 5 Megapixels in size.

OnePlus 8 will come with an 8 Megapixel ultra wide angle and 2 Megapixel macro lens setup in a triple rear camera setup. OnePlus 8 Pro main camera Sony IMX689 uses its sensor. The aperture of the camera is determined as f / 1.78.

Apart from that, it was revealed that wireless charging support will be offered for OnePlus 8 Pro. There is no change in processor details. We will come across two Qualcomm Snapdragon 865s.

“Peach” In The Sun …Celia Lora And Tiny Swimsuit That Is...

Pokémon GO: all research, rewards and shiny for August

AMD will be the biggest customer of TSMC 7nm production line

Khloe Kardashian: his ex was engaged! How will she react?

Xiaomi is the market leader and best selling smartphone

How to enter router settings