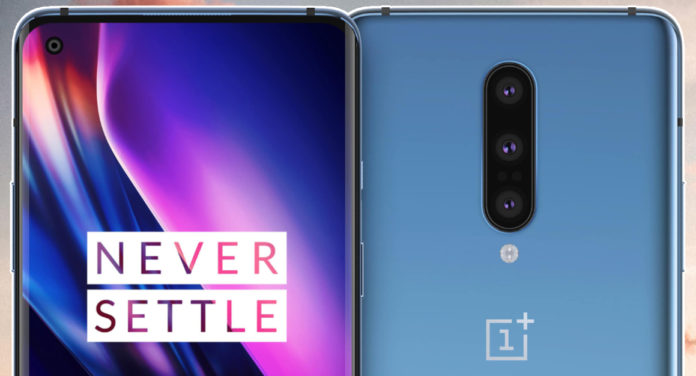 After the introduction of flagships such as the Galaxy S20, Xiaomi Mi 10 and Huawei P40, the eyes were turned into the OnePlus 8 series. The brand, known as the flagship killer, is before us with the OnePlus 8 introduction date after months of leaks!

OnePlus 8 introduction date announced
In the post on the OnePlus Twitter account, new flagships were announced on Tuesday, April 14, 2020 -. There will be two different models, Standard and Pro, and both devices will be powered by Qualcomm Snapdragon 865.

As you can imagine, both phones will come out of the box with Android 10 operating system and OxygenOS interface. In addition, the brand is expected to release an affordable phone called OnePlus 8 Lite.

Tesla Raised the Prices of All Its Models astonishingly: Here are...