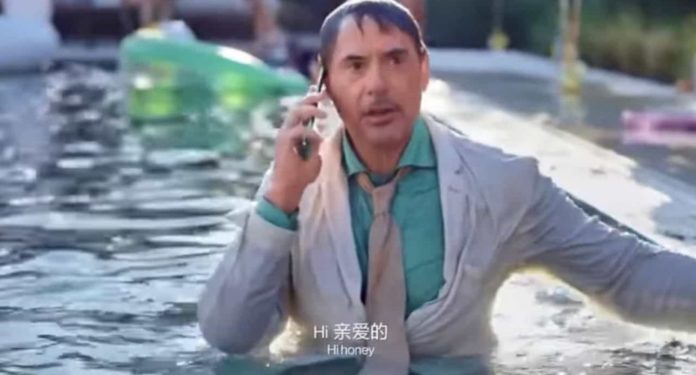 OnePlus, the rising name of the smartphone industry, has managed to satisfy its users with the flagship phones it has released so far. The success of OnePlus, which reaches more users with each passing day, of course did not depend only on the performance it offers in its products.

Like every manufacturer, OnePlus is going to deal with giant names to promote its flagship smartphones, but we can say that OnePlus does this very well because of a name it chooses. This name is none other than Robert Downey Jr., whom we all know closely. Today, the commercial movie featuring Robert Downey Jr., the screen face of the company’s new smartphone series, has been released.

Robert Downey Jr., who has a OnePlus 8 Pro in his commercial, plays a man who needs a “busy” phone to try to keep up with his “busy” life. Of course, at the end of the commercial, the IP68 certificate owned by OnePlus 8 Pro takes its place and the famous player finds himself in the pool.

Almost every feature of OnePlus 8 Pro has been mentioned successfully in the commercial. The device’s 5G support, wireless payment and charging capability, cameras and waterproofness are successfully explained to the audience in a fun language.

Of course, we have seen that Robert Downey Jr.’s OnePlus 8 series will also be the screen face, since during the commercial film you saw at the bottom, the director shared the famous actress with OnePlus 8 Pro and shared it on Instagram. Of course, since the phone was not introduced in those days, this incident was news.

Production errors and main flaws of the Netflix show

Kylie Jenner cold with almost all of her close friends?