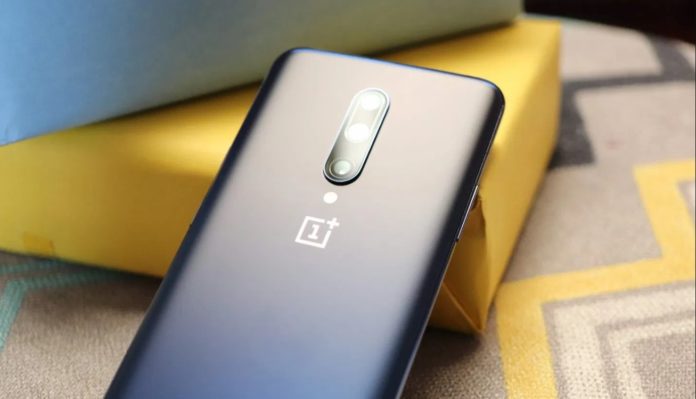 OnePlus, which received great praise for the update, disappointed its users last year. OnePlus 7 Pro and OnePlus 7 OxygenOS 10.0.5 update has been released.

The update version has been released with the OxygenOS 10.3.2 code for Indian users. It is among the explanations that the errors that occurred after the update published in January were fixed and security patches were added.

Corrections made with OxygenOS 10.0.5:

RAM management has been improved. Android security patch with the code of 2020.03 has been added to the update.
Some slow motion issues have been fixed. In this way, users will be able to record more stable slow motion video.
Fixed the issue of deleting screenshots saved in the gallery.
The synchronization of the video playback speed with the audio has been provided.