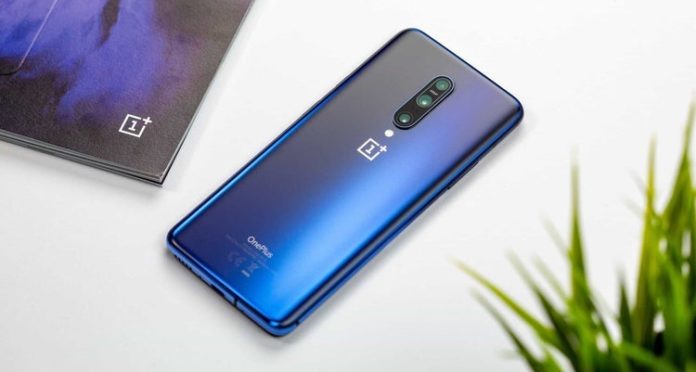 The 7 and 7 Pro models released by OnePlus last year started to receive OxygenOS Open Beta 12 with the security software of April 2020. OnePlus owners included in the open beta program can download this.

OnePlus has recently introduced new flagships of the highly anticipated 8 and 8 Pro. The introduction of new phones has raised the question of whether some older OnePlus devices will get software support. The company took a step to eliminate this question in mind. OnePlus, which is considered to be one of the most successful software support companies among Android devices on the market, has recently launched OxygenOS Open Beta 12 for OnePlus 7 and 7 Pro devices.

Trying new features in the beta version, OnePlus will add these features to the stable version of OxygenOS if the features it will test are successful. When we look at the remarkable details in the last beta update, the “dirt detection” feature that comes to the camera application welcomes us. The operating system, which will give a warning to detect and remove the dirt formed on the camera lens, also shows how long the phone has ringed during missed calls.

April 2020 security patch is also coming
The company, which also tested the April 2020 security patch with the above features, has been criticized for being constantly late on these patches. If you are also part of the beta version of OnePlus, you can download the update to OnePlus 7 or 7 Pro devices via OTA channel. OxygenOS Open Beta 12 is 316 MB for users who also received the previous update.

The Chinese technology giant OnePlus, which has been highly appreciated with the premium smartphones it has released, is sold by third party companies in our country, although it is not yet officially available in our country.

The Effect of Smart Phones on Spreading Personal Information Appeared