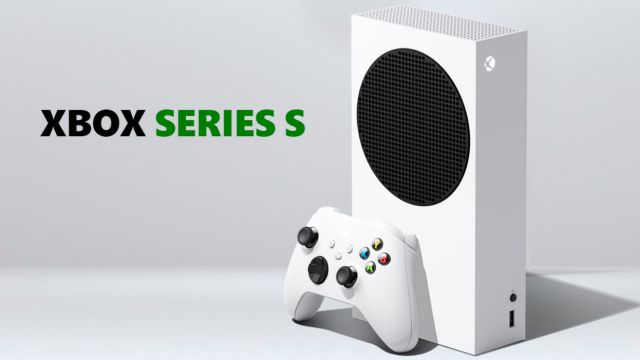 Xbox Series S: The entry range of the new generation of Xbox has surprised me; there is a target audience for which it will continue to be recommended for years to come. Since the Xbox Series S announcement last summer, I’ve been very curious about Microsoft’s move. It was not only the response to the public turned to the digital format, but also a product aimed at those gamers who do not currently think about 4K resolution, the most cutting-edge graphics or general power. I have been able to use Xbox Series S for a full year on a more or less recurring basis and these are my conclusions.

Xbox Series S sales are experiencing a sweet moment due to the peculiarities of the supply of consoles today, as I will detail later in this article. Something similar to what happened last summer with Nintendo Switch Lite in Japan, whose sales soared exponentially as a result of the lack of stock of the standard model.

Twelve months with Xbox Series S have made me realize that, today, the differences with Xbox Series X – which I have also been able to use during the same period of time – are not so many. There are no titles that can show these differences so much. What in my case does change is the use that I give to each one of them.

On the one hand, Xbox Series X is the platform I use in the office, on a 4K panel; mainly for work reasons. When I seek the maximum I resort to the black tower. There is no debate. Xbox Series S has established itself as the all-in-one machine. At home it is used to watch series, movies, YouTube and Xbox Game Pass. It is there where I play everything independent; where I always have a Forza Horizon in Quick Resume; where I make that short game before I sleep.

Pure definition of value for money

It’s connected to a 1080p TV, so I’m not worried about its maximum resolution limitation (1440p). A few days ago I spoke with Salva Fernández precisely about this: very few titles are compatible because the number of studios that adapt his works to this — less frequent — resolution is small. Therefore, if you have a 1080p television or monitor, you are going to enjoy the Xbox Series S.

Fifa 21 and Animal Crossing break all records in the UK!