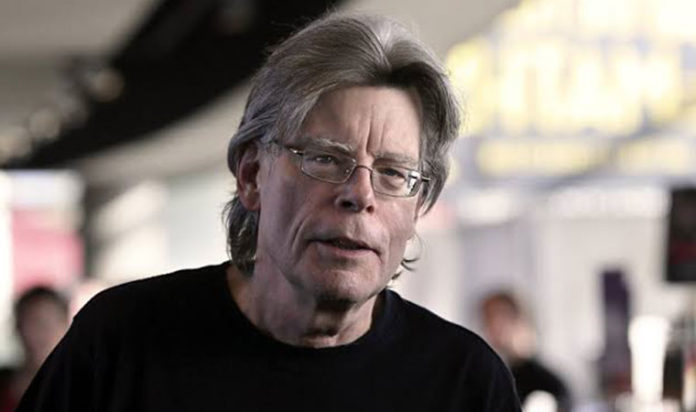 Facebook, which is the target of the arrows of criticism on various topics such as user data privacy, takes a blow after the coup. Stephen King, the author of famous horror books, announced that he deleted his Facebook account for security reasons.

Facebook, which is the target of the arrows of criticism on the privacy of user data and many other issues, continues to be hit by famous names. In the latest development, the famous writer Stephen King announced in his statement on his official Twitter account that he deleted his Facebook account.

The famous horror writer cited the social media platform’s misinformation in political ads as well as the reason for deleting his Facebook account, as well as his concerns about the privacy of his personal data.

Stephen King, one of the most important writers of today’s world, opened his Facebook account on December 28, 2012, and the famous author had 5.3 million followers on this account. On the other hand, Stephen King’s followers on Twitter is 5.6 million.

Facebook, which has been placed on the target board of many people especially after the Cambridge Analytica scandal, continues to receive heavy criticism from various names. In a news article we shared yesterday, we stated that Telegram’s founder Pavel Durov also made heavy criticisms of WhatsApp owned by Facebook.

Facebook, the target of criticism arrows after the explosion of WhatsApp conversations of Jeff Bezos, the richest person in the world, recently said that the problem was not due to WhatsApp but iOS.